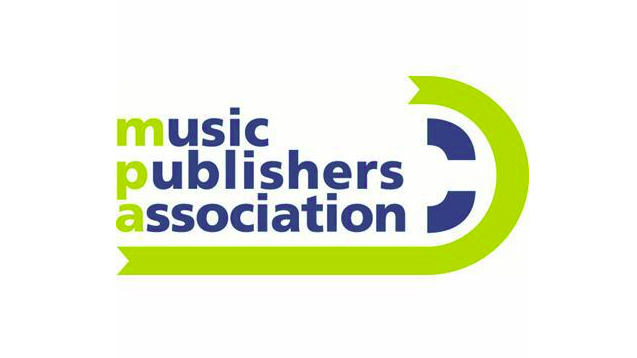 The Music Publishers Association (MPA) Annual General Meeting (AGM) is to mark 40 years of punk with a focus on DIY culture.

The Music Publishers Association (MPA) Annual General Meeting (AGM) is to mark 40 years of punk with a focus on DIY culture.

The event, which takes place on 29 June at London’s Royal Institution, will feature a keynote interview with celebrated rabble-rouser Tony James followed by a focus on today’s new wave of music publishers, songwriters and entrepreneurs.

James is widely recognised as one of the pioneers of Britain’s punk movement, beginning his career in the seventies with the formation of Generation X with Billy Idol, before moving on to create Sigue Sigue Sputnik.

In conversation with Music Week editor Mark Sutherland, he will look back at the genesis of UK punk and its continued impact on our musical culture.

Moderated by Record of the Day’s Liz Stokes, the conversation will cover everything from technology and starting a music publishing business to talent development and the rise of UK grime.

Jane Dyball, chief executive of the MPA Group of Companies, said: ‘Punk rock not only created a musical revolution, but generated a DIY ethos which some industry commentators feel is lacking from the current music scene. We would respectfully challenge that notion and are presenting a celebration of today’s punks at the MPA AGM – those who are instilling a can-do DIY culture that thrives in the digital age.

‘We are delighted to present an interview with Tony James, who was there at the epicentre of events in 1976 and who founded not one but two seminal DIY bands. It will be fascinating to see how much the excitement of ’76 chimes with today’s most entrepreneurial young voices in the shape of Austin, Chris, Harri, P Money and Sian.’