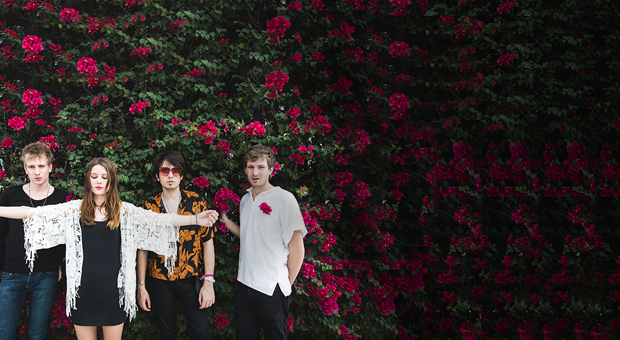 New grunge band Wolf Alice have had what can only be described as an amazing year.

While the four piece have been carefully honing their craft since 2010, it’s been this year that has seen a steep curve to their upwards trajectory. Great performances at the likes of Glastonbury, Leeds, Reading plus well attended gigs in the States and the release of their debut album My Love is Cool have helped the band very much arrive in 2015.

As such, the group were worthy winners of the AIM Award’s Independent Breakthrough Act of the year - and we were on hand to quiz them about their success. Watch our video interview… and check out our previous interviews with Jungle and FKA Twigs...