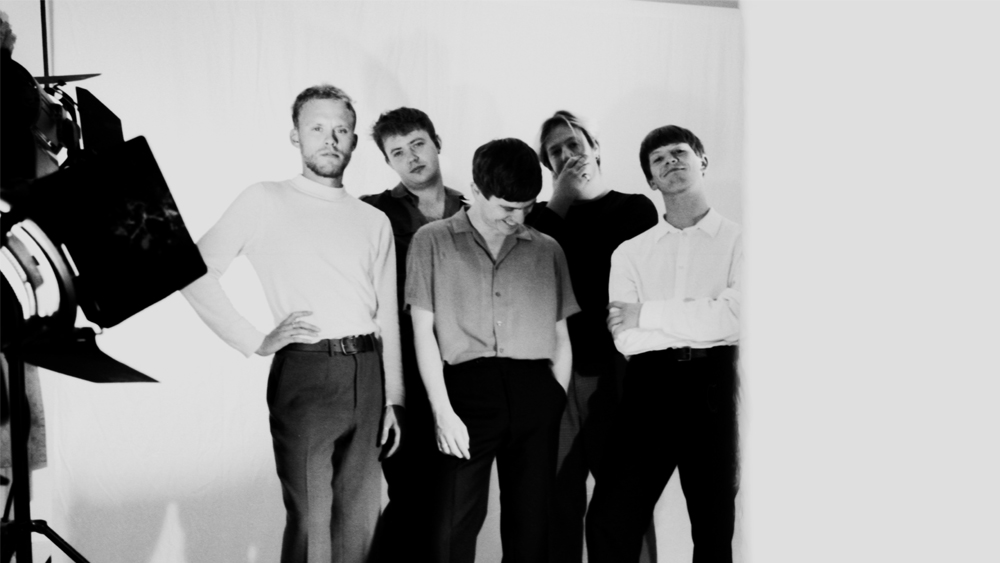 Ahead of their gig as part of The Great Escape's FIRST FIFTY shows this week, we caught up with indie four-piece Weird Milk.

The run of gigs features the first few acts that have been announced for next year's event, which takes place in Brighton from 13 to 16 May.

Venues like the Seabright Arms, The Old Blue Last and The Courtyard Theatre will welcome some of the hottest up and coming talent, including performances from Sarathy Korwar, Sons of Raphael and Molly payton.

North London’s rising stars Weird Milk are set to play The Courtyard theatre on Wednesday 13 November before they head for the main event in Brighton next year.

Most of us had known one another from back home in Buckinghamshire where weld played in separate bands. When we moved to London to pursue music we joined up and started this band.

What’s the story behind the band’s name?

The comfort of the known (milk) is married to the mystery of the unbeaten track (weird).

We like cool soundtrack music (like old westerns or Ennio Morricone soundtracks) and the songwriting of people like Burt Bacharach and the harmonies and structures of lots of Beach Boys songs.

How would you describe your sound to the uninitiated?

Hopefully at least a half-recognisable attempt to achieve one or two of the answers to the previous question.

Hopefully all of them do!

How does the writing and recording process work between the four of you?

There are a total of 5 in the band these days! And one of us will write the core of a song or half of a song or an outline of a song...and then everybody adds to it eventually and then it takes full form. Then we’ll play it for a month or two maybe and we know by then how it will be recorded.

You’ve got a string of singles, are there any plans afoot for a full-length release?

There are no plans other than all having the desire to make an album as soon as we can and knowing roughly what it would look like.

What do have on repeat at the moment?

You’ll play The Great Escape’s First Fifty and the full festival next year; what are you most looking forward to about the shows?

What’s next for Weird Milk?

Well our new single Time Machine is out Friday 8th November, as you mentioned we’re playing the first fifty show at the courtyard theatre on the 13th and have recently been at BBC’s Maida Vale studios recording a few songs which you should hear around early December. We’re excited!