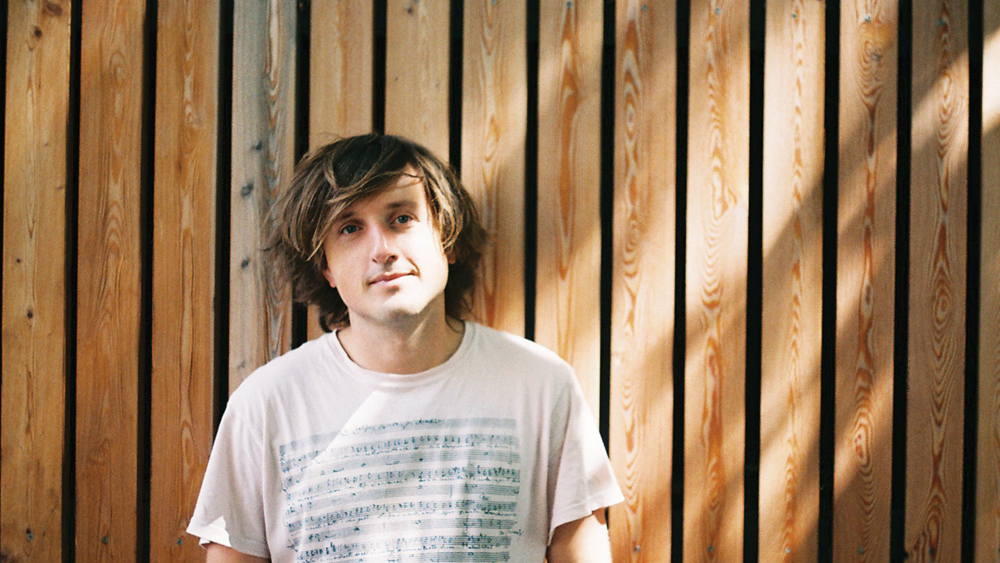 ‘At the end of the day, it’s still about the emotion of the story or the impact of the music.’ Says 2019 Ivor Novello Award nominee Daniel Pemberton.

‘At the end of the day, it’s still about the emotion of the story or the impact of the music.’ Says 2019 Ivor Novello Award nominee Daniel Pemberton.

The Ivor Novello Award nominations were announced yesterday (Wednesday) and Daniel was named as a nominee in the Best Original Film Score category for his work on the critically acclaimed Marvel film Spider-Man: Into the Spider-Verse.

He is joined in the category by Jonny Greenwood, for Phantom Thread, and Anne Nikitin, for American Animals, and the winner will be announced at an awards ceremony on 23 May.

Prior to his work on the Spider-Man film, Daniel has worked with renowned directors like Ridley Scott, Danny Boyle and Guy Ritchie and on TV shows like Peep Show and Black Mirror.

The 2019 Ivor Novello Awards will be hosted by Paul Gambaccini and the Ivors Academy and are presented in association with PRS for Music.

Following yesterday’s announcement, we caught up with Daniel to get his reaction to the awards nod, his thoughts of film composing and more…

How do you bring something new to a well-known character?

It was tricky, but because it was a brand-new Spider-Man with Miles Morales – it’s not Peter Parker, it’s a whole different story – so that was kind of exciting because I got to give him a whole new theme.

I wanted to approach it differently, because I don’t like doing the same thing as everyone else, I try and do it differently if I can. We had all of these ideas, one of which was including record scratching into the score, because Miles was steeped into hip hop culture. He’s into graffiti, listens to a lot of old-school hip hop, the way he dressed, I really wanted to incorporate that into the score.

Growing up in London and going to hip hop gigs as a kid – I was really into record scratching. I remember seeing it in the basement of the Blue Note in Hoxton, which doesn’t exist anymore. Hearing record scratching for the first time at nights like Stealth, Dusted, Metal Heads, these really iconic London club nights, and how that invigorated my love for this instrument.

I always wanted to use turntables as an instrument and I never really had the chance to until Spider-Man came along. We did this whole thing where we recorded the orchestra then we re-scratched it in off turntables with the great UK DJ called DJ Blakey. So we’d record the orchestra, re-scratch it in and that’s how we recorded some of the score.

Was it difficult managing the film’s mood changes?

It was really hard. I ended up living in a tiny room on the Sony Studio lot. It was really unglamorous – you think, “I’m a big Hollywood composer! This is going to be really cool.” And I was living in this tiny office room at Sony, and we were running out of time.

There’s so much in that movie and it all came together at the last minute in a lot of ways, because the directors, writers and producers were pushing it so hard to make it so different and new. We were all trying to do the same thing, but it meant everything was so intense towards the end. And so, I would get those scenes where you’d have to change music style every two seconds.

It’s really hard, because I always try and write music that feels like it’s not doing a lot of work, that feels really simple. It’s really hard to make things feel simple, it’s relatively easy to make busy music. Elegant music that has a simplicity to it is very difficult.

How different is the process of writing for an animated feature rather than live action?

I don’t think it’s that much different. At the end of the day, it’s still about the emotion of the story or the impact of the music.

The thing I found fascinating about Spider-Man is that when I first came on it so much of the film was unfinished, and if you’ve worked in different things like CGI you get animatics, which are like simple animations, but on Spider-Man we had, literally, a still picture of a face and someone talking, a stick figure almost.

What was so revealing about that film was that the first time I saw it I was all over the place, based on stick figures for 25 percent of the film. And I thought, “if they can do that, to me, and it’s still just paper drawings of static characters, when we finish this film it’s going to be amazing.”

Was being nominated for an Ivor Novello Award something you dreamed of?

It’s supercool, I won one before for a film called Desperate Romantics, but what I think is so great about this award is that it's other composers evaluating your work. With other awards the people looking at the work are looking through the lens of popularity, success – commercial and critical success – whereas this is people actually looking at what you do and your work.

There are so many films scores and song that don’t get the credit they deserve, but you always know that it’s a phenomenal piece of work or it changed a lot of things for people. When you’re recognised by your fellow peers, that’s the greatest honour you can have, because they’re the ones that really understand what you’re doing.

So much effort went into this score for Spider-Man. You might spend one day on a sound you hear for a beat. With most people that will fly over their heads, but the people who know, will know how difficult it is to do that or how interesting or different that is.

You’ve talked about a lack of recognition for emerging composers, do you see that as problematic for emerging talent?

Doing film music is really interesting because there’s very little awareness of what you do. And sometimes I really like that because you don’t have a bunch of noise and chatter around you that affects you, which I think a lot of artists have. So many people with opinions, throwing their opinions at them that they can lose sight of what they’re trying to do.

With film, nobody cares apart from about six people and in some ways that’s quite nice. At the same time, I think we have some of the most phenomenal composers on the world’s stage, and this country doesn’t really know about them. It’s interesting.

Being a film composer is nice because you’re anonymous and the work is louder than you. But I don’t think there’s enough support for modern film music in Britain.