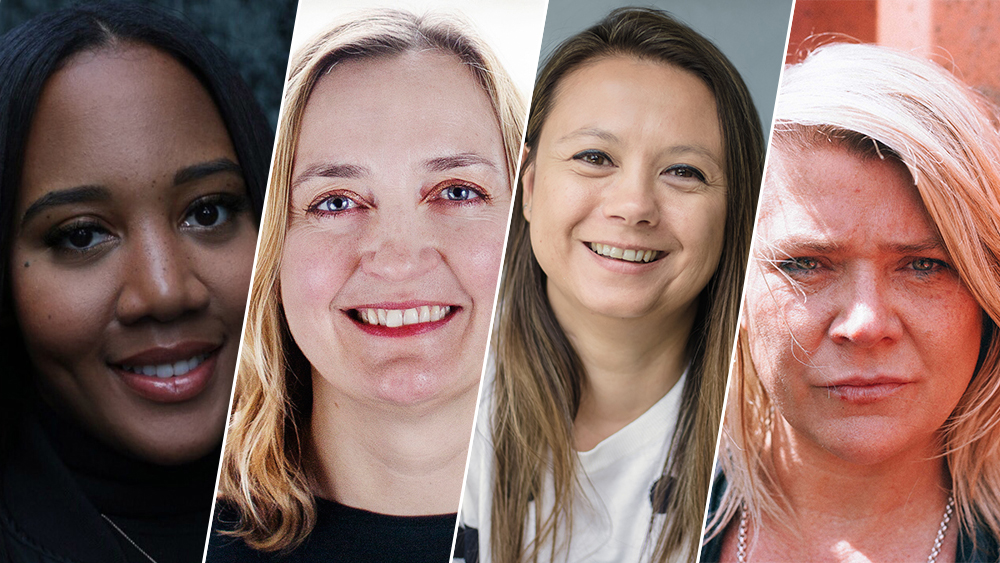 Coral Williamson speaks to four women who have either founded or run their own publishing companies to find out how they did it, how supportive the sector has been and what being a good leader looks like.

As Destiny’s Child once sang: Ladies, it ain’t easy being independent.

But it can be a way to take charge of your publishing career without having to spend years climbing a corporate ladder. Given how few top spots there are at the major publishing houses, it can also be a way for women in particular to become senior leaders in the industry.

For example, as the founder of May Music, Laura May sits on the MPA Board. She got her first start in the publishing world through being spotted by Eaton Music’s Mandy Oates on the MPA jobseekers list and jokes about coming ‘full circle’. She says she didn’t necessarily run on the platform of being a woman but came at thinking the sector needed ‘fresh blood and a different perspective’.

She adds of her career so far: ‘I didn't know that there was a women in music problem, because I was always surrounded by women, and then I've come in from a different angle. And there's definitely an issue; I kind of feel like I need to be a face that people can see. And they can go, ‘Oh, I can do that’. That's what you want to be, for other people to be able to basically follow their dreams, regardless of where they come from – everybody should have that opportunity.’

'Don't wait for anybody to give you a job. If this is the route you want to take in your career, just get up and do it, if it's what you really want to do.'

Similarly, Shauni Cabellero, who set up The Go 2 Agency, was inspired by the success of Paulette Long OBE, director at Westbury Music and one of the few senior black women in publishing: ‘They say you can't become what you can't see. And when I discovered Paulette Long, when I saw what she was doing, teaching people to make money out of their music, I copied the exact same thing. I was like, ‘That's exactly what I want to do.’

Sarah Liversedge wears multiple hats, as the managing director of BDi Music, A&R director at Bucks Music Group and co-director at The Movement London. She struck out on her own with BDi 17 years ago after spending over a decade at the BBC. ‘And I haven't looked back,’ she says. ‘In hindsight, I wish I had done it a little bit earlier – it's not a regret, but I could have done it a bit earlier if I'd had the confidence.’

By now, we’re all familiar with virtual meetings and Sarah has noticed an interesting pattern. ‘It’s harder to watch dynamics in meetings now because of Zoom. But at the same time, it helps you identify who's quiet in a meeting. I find women don't speak out, even though they know their shit, they know their business and they're knowledgeable. Not all women, of course, but I do notice it quite a lot. And men will talk over women, because they have that ingrained confidence.’

She praises the MPA for being supportive of both women and the younger community, while noting the low numbers of female publishers and says: ‘I think all companies are trying to champion women in music, aren't they? They're all trying to make an effort. And that's going to help in the long term. But I do think more can still be done.’

Laura adds: ‘I think it's important that everybody keeps banging that drum really, but also doing it in a useful way.’

Like Sarah, Shauni lacked the confidence to go all-in on what she wanted to do – but early success with drill artists proved she knew what she was doing. She explains: ‘I was consulting, but I did want to be a publisher. If I’m being totally honest, I didn’t think I could do it. But then I would have so many people that would say, ‘We want to support what you're doing, we'll happily let you take 10 percent as an admin’, so I set up a publisher account with PRS. One of the first clients I worked with on the admin side was Bouncer and DigDat, the Play Dirty guys, and his song went Top 20, and that’s when I thought, ‘Okay, I’m in this really unique space, we’re getting everybody early, and it’s working out really well for me.’

Manners McDade, which celebrates its 20th anniversary this year, was set up by Catherine Manners initially as an artist management agency for ‘classical composers who also did something else’. The publishing arm followed in 2006. Now known for its neoclassical roster, there’s no better story about the power of owning your own company can have than how Manners McDade signed Nils Frahm, after Catherine’s husband – the McDade in the company name – shared his music with her.

After initially being turned down, Catherine travelled to Dublin to see Nils Frahm play live on her birthday. Talking to him afterwards, she mentioned that she’d recently moved house: ‘I said I moved my family to a smaller house so that I've got some more cash ready in case I need it for an advance. He just looked at me, and I just left it there. The next week his manager phoned and said, ‘Are you still interested?’. And of course, we were, and we had the money because I had sold the house, that was true.’

She adds: ‘I'm really lucky in that my husband will just go along with any crazy scheme I come up with. He didn't even see the house I bought, I just said I've sold our house and bought a new one. I gave him the address the day we moved in. There have to be advantages of running your own business. And boy, there are not that many. But the greatest one is that you can do what you want. And if I make a bad decision, I make a bad decision. But it's my decision, you know?’

Want to strike out on your own? Here’s what you’ll need to do:

Catherine: Be your own person. Make your own decisions. Go where you want to go.

Shauni: Don't wait for anybody to give you a job. If this is the route you want to take in your career, just get up and do it, if it's what you really want to do. Learn as much as you can about publishing, learn how to protect yourself, learn how to really monetise it, and make sure whenever you step into a session, that you’re really adding value.

Here’s who Catherine, Laura, Sarah and Shauni are listening to at the moment: 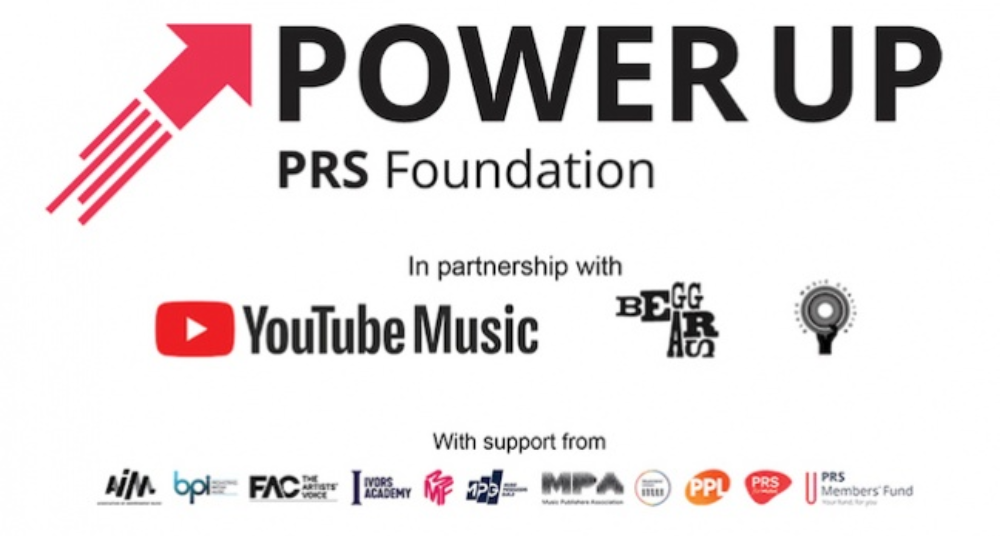