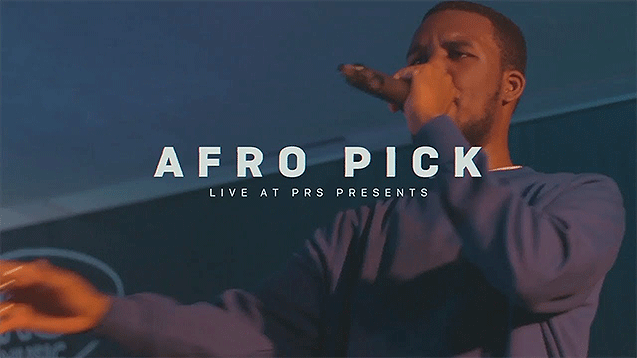 It’s been an incredible year for South London MC Novelist: he dropped his Abbey Road-recorded debut LP Novelist Guy, picked up a coveted Mercury Prize nomination for the set, performed sold-out shows both sides of the Atlantic, and has just been announced as the Independent Venue Week ambassador for 2019.

Not bad for a DIY grime artist barely out of his teens.

But the story didn’t start this year. Novelist has been hard at work knocking out flows for years, teaming up with Skepta, Mumdance and Chase and Status on his way up.

At the age of 17, he was nominated for a MOBO Award in the Best Newcomer category, going on to catch the ear of BBC Music, which included him in the influential Sounds of… 2015 poll.

Last week, among appearing at BBC Introducing Live and performing a chaotic gig in a Central London sportswear shop, Novelist came over to PRS for Music HQ, where he turned in a buzzing live set for PRS Presents. 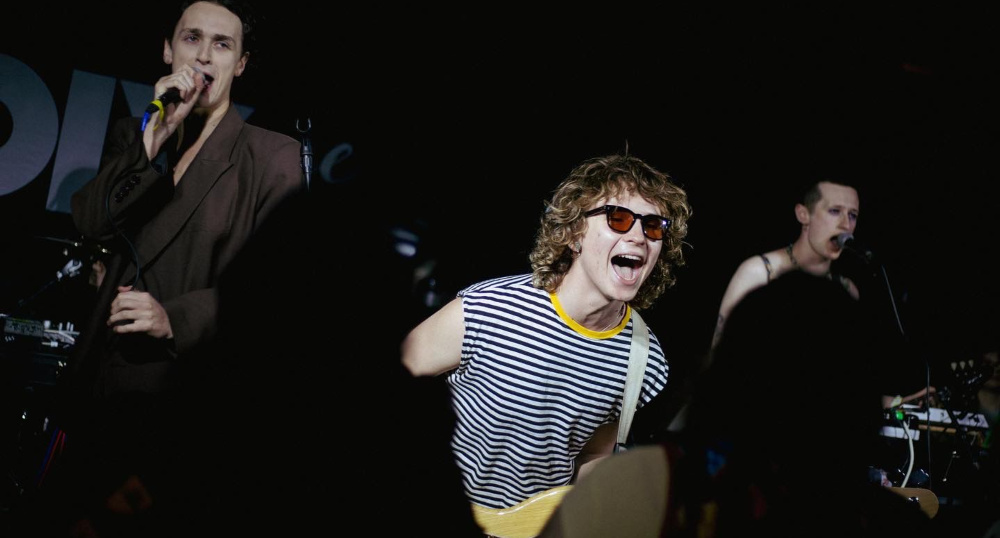