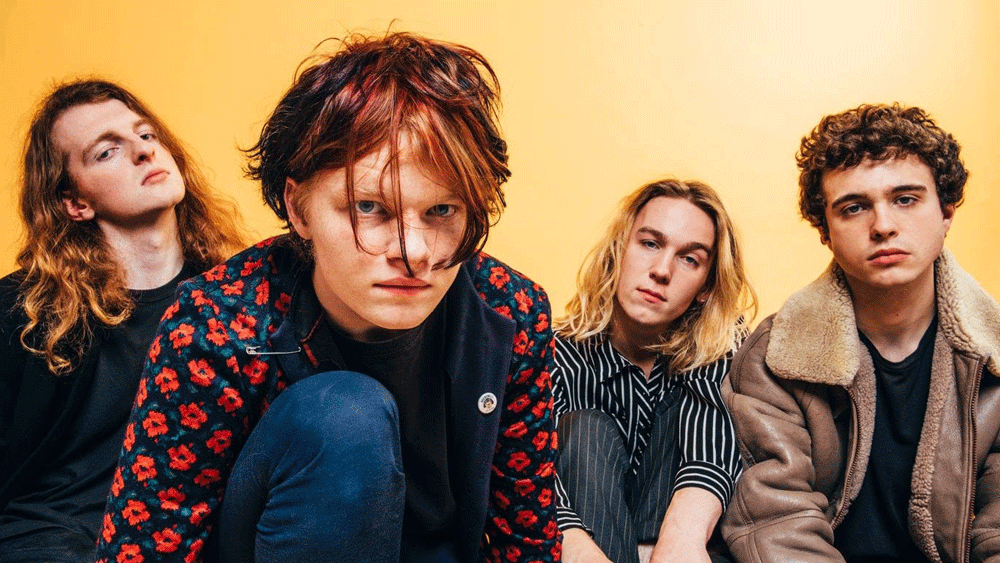 After releasing a string of hype-amassing singles in 2017, they delivered their forward-thinking debut EP I Have Love for Dirty Hit Records (home to The 1975 and Pale Waves) at the tail-end of 2018.

Plaudits came in thick and fast for the release, which delivered a punch of adrenaline right between the ears and won backing from DIY Magazine and BBC Radio 1.

Ahead of the release of their debut album later this year, they played the latest PRS Presents event at the society's London HQ.

We were on hand to catch a slice of the action…