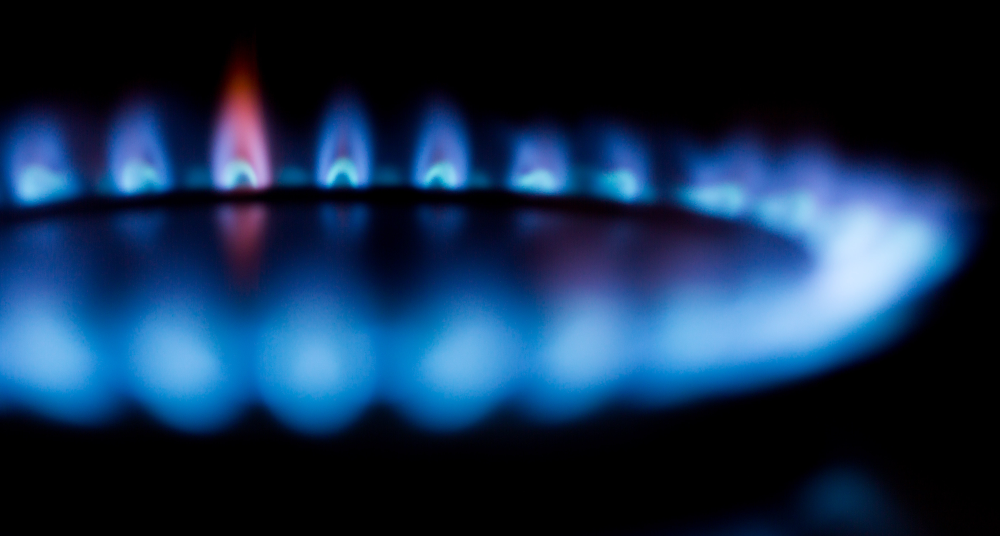 By rights, this should be peak season for touring artists.

After two years dominated by the pandemic, most restrictions have been lifted and musicians should be out there, making up for lost time, playing to a public hungry for live entertainment in what’s traditionally been touring’s strongest quarter.

But, instead, it seems like the only boom happening right now is in tour cancellations, as the UK’s cost-of-living crisis starts to bite for artists, songwriters and fans alike.

Singer-songwriter Santigold pulled her American tour, citing multiple reasons, including ‘the height of inflation’ and ‘a flooded market’. Similarly, alt-pop band Animal Collective scrapped their UK and European dates because they were ‘looking at an economic reality that simply does not work and is not sustainable’. Others cancelling shows include everyone from Anthrax to Little Simz to Mary Coughlan.

‘There’s a very real risk of people leaving the industry all together.’

There are multiple reasons behind the spate of cancellations. But it’s clear the twin UK crises around energy (which has seen gas and electricity prices soar) and inflation (which has hit a 40-year high), coupled with turmoil on the financial markets, are coming home to roost for UK musicians already struggling with a toxic cocktail of problems, ranging from Covid, Brexit and the war in Ukraine to burnout and mental health issues.

Frank Turner – one of the most consistently successful British live performers of the last 15 years – is one of the musicians still out on the road, with a hit UK tour about to wrap as this column went to press. But even he is perturbed by what he sees on the circuit.

‘A lot of society may be back to ‘normal’ post-pandemic,’ he sighs. ‘But the live industry isn’t. It took a kicking every day for 18 months and the idea it’s just going to be fine now is ridiculous. The damage that was done in 2020-21 will take 5-10 years to recover from, even without any cost-of-living crisis.

‘Broadly speaking, ticket sales are 40 percent down across the board. This year, there have been a million tours that haven’t been selling as well as expected.'

Turner says the costs of his touring operation have soared since he was last on the road, while a glut of musicians desperate to get back on the road means the market is at saturation point.

‘Broadly speaking, ticket sales are 40 percent down across the board,’ he says. ‘This year, there have been a million tours that haven’t been selling as well as expected. And now, looking to the first quarter of 2023, there’s quite a lot of tours starting to pull. People might be citing exhaustion and all these kinds of things, but often the reason they’re pulling is because ticket sales went in the toilet.’

Such problems are compounded by the fact that, while other industries can simply pass on increased costs to the consumer, that’s harder for a ‘non-essential’ business that relies on a symbiotic relationship with its customers.

Indeed, many prices are actually going the other way. The likes of Tom Grennan and Paul Heaton & Jacqui Abbott have capped ticket prices to help out struggling fans. Turner says his next UK tour will also likely feature a lower ticket price ‘in the hope of maintaining sales’, although he points out such a move would mean he’d struggle to give his road crew a much-needed pay rise.

And, as Turner notes, if he’s feeling the pinch, the situation is becoming ‘murderously difficult’ for jobbing musicians and newer artists trying to establish themselves. With the numbers no longer adding up, Naomi Pohl says many of her members report having to turn down engagements that don’t pay enough to cover their rising costs.

Frank Turner suggests venues that charge a commission on merch sales could help by immediately scrapping such charges for support acts, saying such a move ‘would make all the difference for bands doing that early years grunt work’.

‘An energy price cap is very welcome for venues,’ says Frank Turner. ‘But the issues that need to be handled are broader and more societal...'

But is there a more long-term solution? The government’s Energy Bill Relief Scheme, which will cap energy prices for grassroots venues, has been welcomed by the Music Venue Trust. But, as yet, there is no targeted support for the musicians who will fill those venues.

‘We’ve not had a lot of traction with the current government,’ says Naomi Pohl. ‘There are areas where they have been supportive but, in terms of trying to improve arts funding levels, that’s been more difficult.’

‘An energy price cap is very welcome for venues,’ says Frank Turner. ‘But the issues that need to be handled are broader and more societal, and I’m not at all confident that the people in power have a solution to that.’

Such inertia is in contrast to the Irish government, which recently introduced a weekly €325 (£287) payment for artists, including musicians, to help with living expenses and professional costs.

Turner is dubious about such schemes (‘The anarchist in me is quite happy to be not involved with the state,’ he laughs) but the MU supports universal basic income.

‘We’ve really got a problem in this country in that our musicians and creative people are so low-earning,’ says Pohl. ‘It’s very precarious work. If there was some sort of basic income it would enable creative people to do what they do best.’With the government distracted by other issues, however, it may fall upon the music business to support its own.

Many industry bodies, including PRS for Music, set up hardship funds to help members through Covid, and Pohl says the MU is looking at what support it can offer during the new crisis.

‘We’re at another moment when the industry needs to pull together,’

‘We’re at another moment when the industry needs to pull together,’ she warns. ‘We were joined up during the pandemic and we again need to make sure there’s additional support for musicians who need it, otherwise there’s a risk of a talent drain.’

The booming streaming business may provide relief for some at the top end, but many songwriters and artists still rely on the live business for most of their income. And that means fans may ultimately end up paying the (increased) price.

‘Eventually, the industry and, indeed, the audience is going to have to get used to some sort of inflation-linked rise in ticket prices,’ says Frank Turner, ruefully. ‘At a certain point, it just isn’t fair if everything else is going up.

‘The next couple of years may be bumpy,' he adds. ‘I do think in the medium-to-long term music is a reasonably indestructible thing; people enjoy going out and dancing to music. But that doesn’t mean that a two, three or four-year difficult period isn’t going to suck and isn’t something we shouldn’t try to figure out and mitigate against ahead of time.’

And Naomi Pohl points out that music is a business well worth saving.

‘Prior to the pandemic, the music industry made a contribution of over £5 billion to the UK economy,’ she notes. ‘We need the government to maintain things for another couple of years until they start to get better. Hopefully, one day, we won’t be going from one crisis straight into another.’

The question is, without help, how many musicians will still be around by then?