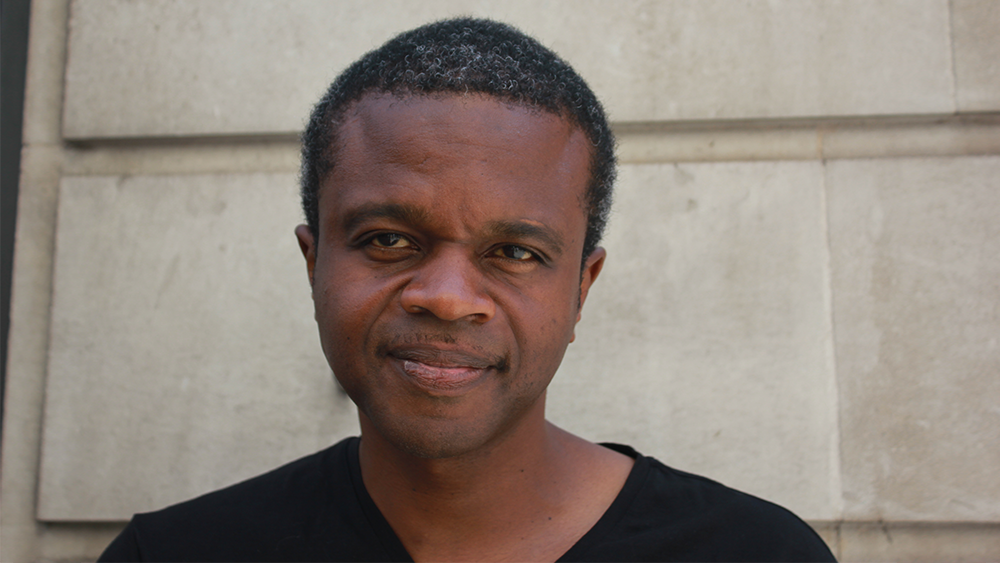 I often compare the external struggles that equality, diversity and inclusion come up against to the properties of shape memory plastics - no matter how much you scrunch up that plastic, or prejudice, it somehow manages to morph back in to it's old shape. Old habits die-hard and they die even harder when there's no real inner impetus to change from the person or organisation.

As a composer, I find classical concert reviews a good barometer of where the conservative wing of the classical music industry is at, with regard to their feelings when it comes to concerts giving breathing space to minorities. As reviews are primarily opinion pieces, people can really let their inner bigot shine out but at the same time mask it as their “professional” opinion. Being a glass half full kind of guy, I’ve learnt to see the positive side of these types of reviews – they’re a brilliant litmus test for identifying those people in the industry who are archaic, blinkered and who like to publicly flaunt their intolerance under the guise of artistic critique.

Whilst many glass ceilings are still in place, creatives are taking things into their own hands. One such champion for black creatives is Roger Wilson, who not too long ago setup Black Lives in Music (also known as BLiM) with Charisse Beaumont.

I had the pleasure of speaking with Roger about his musical journey and the path to setting up BLiM.

Daniel: How did you first get involved in music?

Roger: My journey in music started at the age of 12 when I heard a student playing the clarinet in a music class at school. I grew up in a single parent family in a challenging part of London. Racism was rife - the British National Party and National Front were very high profile and as a young Black man I was regularly stopped by the police. These were also the days of free music education - my mother could never have been able to afford music lessons for me.

Daniel: Can you tell me about your musical experiences growing up?

Roger: I had free music lessons and the progress I made on the instrument opened a whole new world for me. I escaped the local atmosphere and attended the Centre for Young Musicians in Pimlico on a Saturday in term time. I was a member of many county groups including the London Schools Symphony Orchestra and London Youth Symphonic Band. These were halcyon days and are experiences that all children should be entitled to.

Daniel: Did you have a role model during your formative years?

Roger: While growing up, that was definitely my brother. I think it was and still is generally accepted that as a Black person, you always had to be two, maybe three times as good as anyone else if you wanted to make progress. My brother always blazed a path for me to follow. Those who have grown up in single parent families will know how important sibling relationships are.

Growing up in my days, there were not too many public role models about – maybe boxers if you had a pugilistic character? Black film stars always got killed off early in films and there were simply not too many people of colour elevated onto public platforms for the right reasons.

Daniel: During your conservatoire years, did you feel like you belonged there?

Roger: No, I was one of two or three Black people in the college over the 4 years I was there - and I mean in the whole college, including professorial, admin and support staff. I was too anxious to go to freshers weekend and went to one student function in my four years (and didn’t stay for long!). As a young person growing up, my sound world included reggae and hip-hop. This was cool with my fellow students but very much in an otherly way. I did a lot of practice but very little practice in the college, which caused the head of faculty to make enquiries of a friend as to whether I practised at all.

Daniel: Once you hit the professional circuit, how challenging was it to find work?

Roger: Sadly, my story is much like most musicians of colour who are classically trained. We quickly find ourselves railroaded into the commercial sector, not physically but by design. Classical music definitely wards off more than just people of colour. It alienates young people and those from socio-economically challenged backgrounds too. As a person of colour, you wear your disadvantage like a suit, the menace of prejudice feels all the more sinister.

Daniel: Were there areas of work that you gave up on because you felt that there were glass ceilings that stopped you from progressing?

Roger: I think for people of colour, the classical sector doesn’t so much present a glass ceiling as much as a glass door! Throughout my career I have played with a number of orchestras including named ones of relatively high profile. They have been the most uncomfortable experiences of my working life. There is a culture that exists in this sector that I have simply not bought into or not allowed myself to assimilate into. The subliminal message is simply, you won’t fit in unless you change. There is a high level of nepotism in the industry - top end film session work regularly goes to players in the ‘inner sanctum’.

Daniel: Was there ever an organisation that you worked for that had a truly positive impact on you in terms of them allowing you to progress and do your thing?

Roger: Unfortunately, organisations are only really coming to terms now with their duty to support and help build more inclusive communities within their own spaces. There’s a lot of work to do - giving people of colour a chance is important. Organisations need to try harder in recruitment. This includes really thinking about how they recruit rather than just churning out job vacancies to post on the usual platforms, not appointing within their own image, ensuring they provide people more generally from protected characteristics with all the tools they need to thrive in an organisation.

Daniel: At what point in your career did you decide to create BLiM and how long was the gestation period?

Roger: BLiM was precipitated by a lifetime of experience as a Black person. It’s about my experience as a young person, a young musician and a professional in the business. It’s about understanding the shared experiences of fellow Black individuals and Black professionals. I had designs on being involved in the diversity agenda some time ago but it was really meeting co-founder Charisse Beaumont that enabled me to believe this was all possible.

Daniel: How has the UK music industry reacted to BLiM and have many organisations signed up to the charter?

Roger: There’s been a lot of warmth in the room for BLiM. We have a rapidly increasing number of charter signees as well as new partners whom we are working with. We’re excited about the conversations we’re having and the work that we are doing.

Daniel: Out of the 10 points on the charter, which of them have been the hardest to get people onboard for? Why do you think these particular points have been harder to progress?

Roger: I think point 9 is the biggest area of concern. This relates to national music hubs and diversifying their work forces. There is a paucity of colour in workforces in UK music hubs. This is at all levels and in all areas. Even in the areas that utilise transferrable skills such as administration, the numbers of people of colour involved remains embarrassingly low. Sadly, the least take up for our work has been from organisations in this area.

Daniel: Moving forward, do you think the road to equality in the UK music industry is near or far?

Roger: The road to equality in the UK music industry is without doubt long and bumpy. We are talking about generational change and by definition, that means generations of young people are missing out on opportunities. Young people need better opportunities to be involved in music making – not just the ones from affluent backgrounds but all of them. This group of people are not only our future musicians but also the future in terms of the wider classical music workforce as well as our future audiences.

Daniel: Do you have any final words that you’d like to say to those gatekeepers, and the general public, reading this article?

Roger: After the awful events of 25th May last year, we must all now have some understanding of the problems Black people are facing around the world - racism is still a big problem. We all need to take a good look at ourselves and think about the role we are playing in change making. Are we helping? Are we hindering? Answer these questions then ask the question why are we helping or why are we hindering? Do we care? Or are we apathetic? Change starts from within and we must all desire to see fair opportunities for everyone. 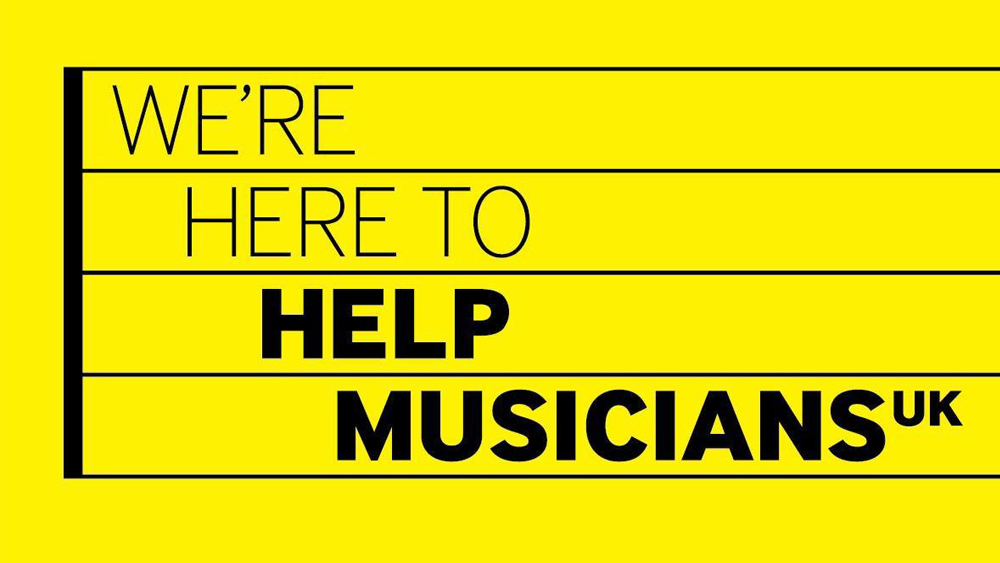