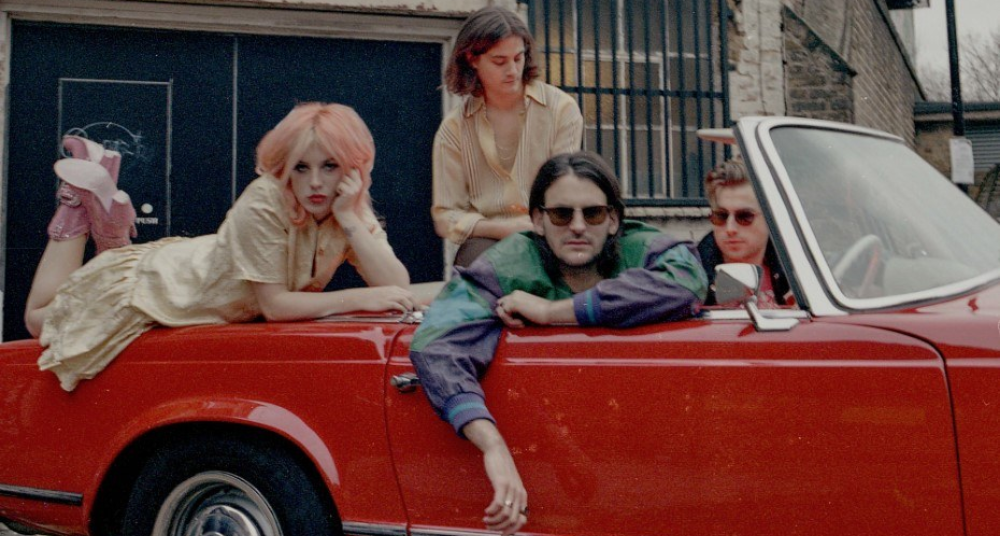 As it turns out, a lot of people don’t really know what dyslexia is. The stereotype is that it’s a reading and writing problem, that people who are dyslexic get their words and letters jumbled or mistake a ‘d’ for a ‘b’. There are fonts that make words easier to process for dyslexic brains, and sheets of coloured plastic for school students to put over their textbooks. Job done, right?

‘It actually effects me in the way that I learn, and the way that I am with music,’ says Black Honey’s Izzy Bee Philips. ‘I take longer to learn songs than the rest of my band and most other musicians. It makes a knock-on effect on your self-esteem, so you have to give yourself extra room for patience with yourself, and know that it doesn’t make your art any less good.’

The theme of this year’s dyslexia awareness week is ‘breaking through barriers’, highlighting the strengths and successes of dyslexic people, as well as some of the barriers they might face. Izzy’s successes are easy to highlight. Black Honey’s first two albums, 2018’s self-titled debut and follow-up Written & Directed in 2021, are full-throated indie rock records with lacerating lyrics. Written & Directed reached number seven in the charts and was roundly praised in the press. Add to this a Reading Festival main stage slot, blistering live performances and an avid fan base, and you begin to build a picture of a band and a songwriter in tune with their power.

'It can make it so that sometimes you know a song perfectly and then one day you completely fuck it up, and every time that happens, it happens in a different way. The way that you’ve processed that information isn’t reliable.'

Of course, that doesn’t mean that there are never any speedbumps.

‘It can make it longer to write stuff,’ says Izzy. ‘It can make it so that sometimes you know a song perfectly and then one day you completely fuck it up, and every time that happens, it happens in a different way. The way that you’ve processed that information isn’t reliable. You have to be kind to yourself and know that it doesn’t mean your any less good at it. It just means that your brain is wired differently to a neurotypical person.’

For any neurodiverse person, allowing yourself that space is key. It can be exhausting to try constantly to fit into neurotypical parameters, especially when doing so pushes aside the unique abilities and perspectives that come hand in hand with, say, dyslexia. For songwriters in particular, the literacy element of dyslexia can lead to surprising or unusual word choices in lyrics, which in turn can lead to a signature writing style.

‘I think that’s the beauty of it,’ says Izzy. ‘The magic of it is that everything you say does make sense, but its sometimes said in a backwards format, or the route your brain path has taken to a concept is from somewhere different. I definitely like it. I’ve written a lyric recently that says “I wish I could speak in a straight line,” and I think that’s summarising the mixed narratives that can happen.’

While Izzy’s lyric may sound as though she resents these differing patterns, she says the opposite is the case. ‘I can’t communicate things as I say and they come out in backwards ways, but for me that’s more beautiful,’ she says.

As for the barriers, Izzy says there are some practical problems when it comes to writing music as a dyslexic person that other songwriters might not experience. ‘A lot of artists can pick up the guitar and they can just play the whole song back to back, and that’s it, they write the whole thing. I kind of can’t do that,’ she says. ‘I need to use technology to put down the chords and write the words in ways that are capturing my subconscious, and after I’ve done that I have to go back and learn them.’

In the past, people have told her that doing things this way means she’ll never be a good songwriter – something that is demonstrably not true, but is sadly yet another example of the misconceptions and ableism that can surround dyslexia. Thankfully, it's more common nowadays that the people Izzy works with are able to see her talent and skills for what they are, working with her brain rather than against it. ‘In the studio, the whole set up is designed so that I can do it with my neurodivergency,’ she says. ‘Everyone gives me cans straight away with my first take, because usually if I try and recreate a take I can’t get it with the same intention as the first go. So now my producer is literally like, “right, we get you in and you have your full set up from the beginning so we can literally edit the consciousness as it comes out of you.”’

'Because I do things quite weirdly, I think that’s what gives me an edge as an artist.’

Another thing that helps is that music is, of course, rhythmic, and having that melody can influence the way that Izzy’s brain processes the lyrics that she is working on or hearing. ‘There are so many ways that you can deliver words that change the reception, and people aren’t often reading the lyrics, they’re reading the tone,’ says Izzy. ‘The relationship between melody and rhythm and the words, and the sound of words and the percussion of words, is something that I find really beautiful and exciting. Because I do things quite weirdly, I think that’s what gives me an edge as an artist.’

While Izzy still says she has to perpetually work twice as hard as others, noting that she is in rehearsals every week even when the band don’t have a gig to keep the songs fresh in her mind, it’s clear that her dyslexia has also shaped her into the songwriter she is today. As far as breaking through barriers, her songs remain a force to be reckoned with.

Black Honey are available to stream on Spotify here.
Features 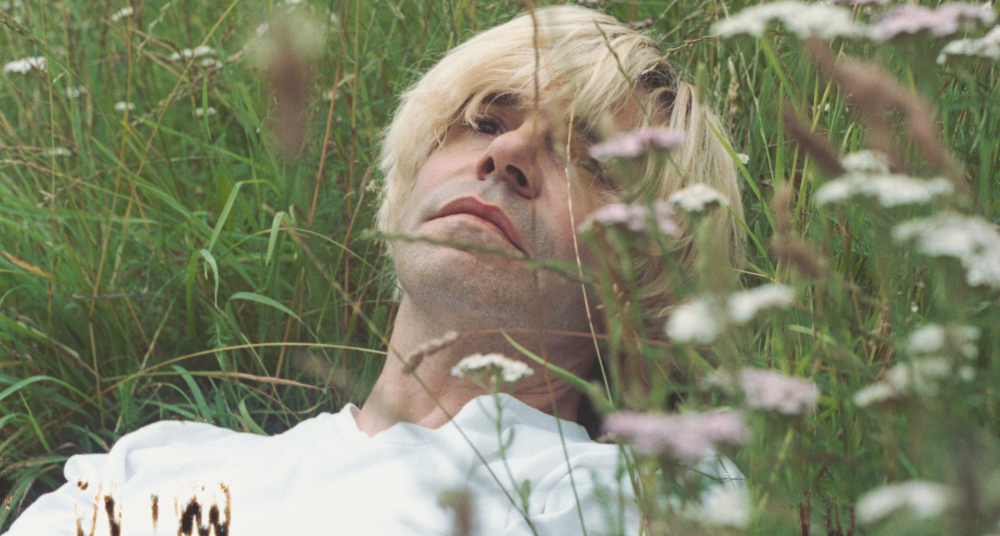