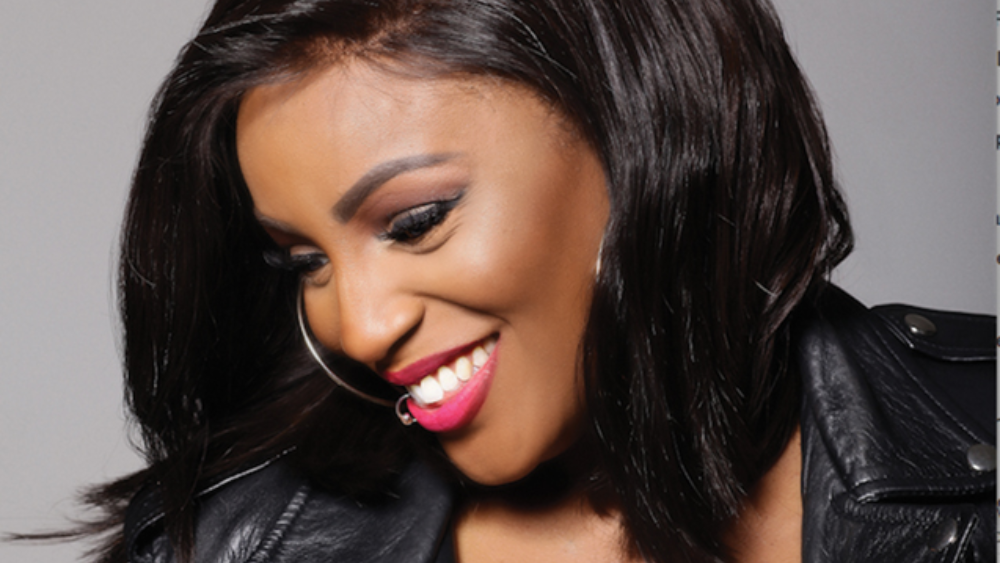 Black British female songwriters behind your favourite tracks part I

The influence of Black female songwriters courses through the veins of the UK music industry, yet even in 2020, they have to fight for the recognition they’re owed. Here, Annique Simpson shines a spotlight the writers behind some of your favourite songs.

When it comes to making music, songwriters are often the unsung heroes. Aside from a mention in the song credits (not always a given) the authors of our favourite tunes rarely reach the limelight, whether they’d like to or not.

And it’s not just their identities that are well-hidden. The lack of transparency around how to build a successful songwriting career has helped create an industry that’s mostly male and predominantly white.

Female songwriters and composers currently make up less than 20 percent of PRS’ membership and those at the top of their game earn 67 percent less revenue for their music compared to their male counterparts.

This gender imbalance is no doubt worse for Black British female songwriters who, together with ethnic minority music employees, make up less than 12 percent of the industry’s workforce.

But things look set to change. PRS for Music recorded a 60 percent increase in its female membership in 2019, while the music industry has pledged to better support its Black employees following this year’s global Black Lives Matter protests.

To celebrate this sea change, here’s a rollcall of six UK Black female songwriters whose hits have shaped the soundtracks of our lives.

Dubbed the queen of ‘quiet storm’, Sade Adu is one of the finest British female vocalists of all time. Far less discussed though is her prowess as songwriter.

The lead singer of the eponymously named UK soul band co-wrote most of the group’s six studio albums, including their classic singles Your Love is King, Smooth Operator and By Your Side.

Part of Adu’s magic lies in her ability to present a multifaceted vision of love that sounds current while remaining true to the band’s soulful jazz roots. For example, the band’s 2009 trip-hop single Soldier of Love, a defiant declaration of post-love resilience which she partly wrote and produced bagged the group a Grammy Award for Best R&B performance and marked a highly successful end to their then 10-year hiatus.

Fans were given the chance to reconnect with Adu’s sublime penwomanship this year thanks to This Far, the band’s first complete album collection.

With a career spanning nearly 30 years, Michelle Escoffery pretty much wrote the book on how to write a hit song.

The award-winning singer-songwriter was one of only two female stock writers at EMI Music Publishing in the early 2000s and has worked with some of pop’s elite, including Tina Turner, Stevie Wonder and Rod Stewart.

Still an active songwriter, Escoffery also uses her wealth of industry experience to inspire the next generation of music creators.

Hailing from North West London, Carla Marie Williams is one of a handful of UK songwriting superstars in her own right.

Williams started her career with UK pop hitmakers Xenomania where she racked up six UK top-10s, an Ivor Novello nomination and a Brit Award, writing hits for the likes of Britney Spears, Kylie Minogue and Girls Aloud.

However, it was William’s work on Freedom, Beyonce’s thundering rally cry from her iconic Lemonade album, which catapulted her to the global stage. Beyoncé invited Williams to contribute to the project following Carla’s work on Naughty Boy’s Runnin (Lose it All) which features vocals from the US megastar.

As one half of the UK neo-soul group Floetry, Liverpudlian Marsha Ambrosius wowed fans with her smooth soulful vocals and her ability to lyrically capture the complexities of love, lust and loss.

Since going solo, Ambrosius has written for Angie Stone, Alicia Keys and Solange; released three studio albums and received three more Grammy nominations – two of which were for the haunting single Far Away which details her real-life experience of losing a friend to suicide.

With 11 platinum singles, five UK number ones and over four billion streams to her name, former city stockbroker Camille ‘Kamille’ Purcell could be considered a songwriting unicorn.

As well as working with UK chart-toppers like Jess Glynne and Dua Lipa, the multi-award-winning songwriter is also the resident writer for pop starlets Little Mix. She’s written 22 of their tracks so far – including the ultimate boy bye anthem Shout Out to my Ex – helping cement the group’s position as leaders of the Girl Power 2.0 movement.

The secret to Kamille’s success? Empathy. ‘It’s often us moaning about exes... just venting. That’s my typical relationship with an artist, and it usually leads to a really good song,’ she said in a recent interview.

South London singer-rapper Ray BLK (real name Rita Ekwere) was the critics’ top pick for the 2017 BBC Sounds of list, thanks to her gritty take on inner-city life.

Empress, Ray’s most recent project, is an encouraging letter of positive affirmation for young women, urging them to never ‘settle for less’ in the acoustic title track, and letting them know it’s okay to be fiercely independent and future-focused in the gospel-inspired Got My Own and Don’t Beg.

And with a recent soundtrack credit for the UK coming-of-age film ROCKS and her first studio album about to drop, Ray’s future looks all the more bright.