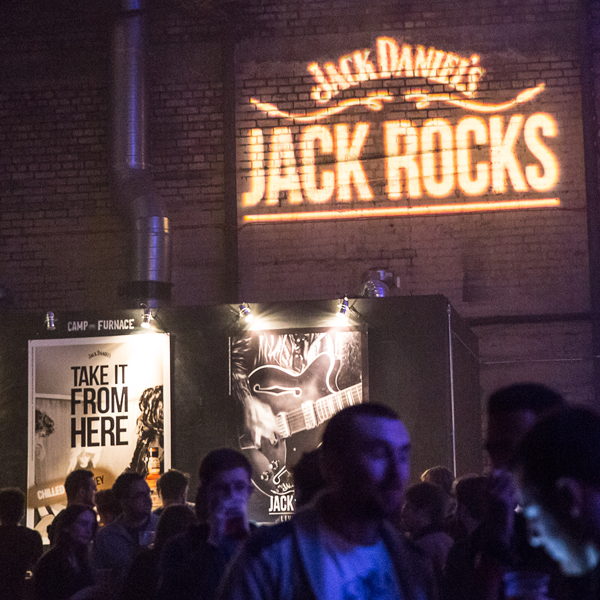 9 things you need to know when working with brands

Working with brands has arguably never been more important for music artists looking for a sustainable income stream. Here’s a guide on how to get the most of these partnerships…

These days bands cosying up to brands are no longer frowned on for ‘selling out’.

From McDonald’s to Google Play, big companies are queuing up to invest in music to help sell their products and position themselves in a more flattering light.

With music industry money no longer freely available as labels tighten their belts, a sensible and well thought out collaboration with a brand can be a great way for a new or established act to bring in some dosh. But all bands need to be aware of what needs to be in place for such a partnership to be a success. We asked experts including Eamon Forde from Music Ally, Michael Boaler at Jack Daniels, Nick Griffiths at Kingdom Collective and Google Play’s Henry Jones for their perspectives…

Be clear on what’s expected of you from the start

Eamonn Forde (EF) - The first thing you need to know are the requirements. A lot of these partnerships involve being a brand ambassador or playing gigs and doing showcases. There can be a long list of asks.

Nick Griffiths (NC) - Each party also needs to know what the other wants from the union. Often when they don’t work or they don’t happen it’s because one party looks solely at the other in terms of fulfilling their own objectives.

Make it an honest relationship

Henry Jones (HJ) - They have to be genuine collaborations - we want to work together to do what’s best for the artist and label as well as what’s best for us. As long as both sides unite around the common goal it has every chance of being a successful partnership.

EF – You may be asked to come up with content - videos and recordings. Remember what rights you have when it comes to these and whether you are being properly recompensed. In many ways it’s like doing a sync deal. You start off and set the parameters early on, then negotiate after that rather than signing everything away from the start.

Make sure you’re getting paid the correct amount

Money and commerce can co-exist together

EF - I’m not going to be a philistine and say art and commerce are two separate things and can’t co-exist. If that was true, no one would be able to sell music, it’d all be free and there’d basically be a minstrel standing under a tree singing songs about what happened in the village up the road. Commercial interests and art are not necessarily oil in water. But you don’t want an oil slick which ruins the water, the oil and the wildlife.

Your partnership needs to be authentic

Michael Boaler - Jack Daniels has a heritage involved in music going back an awful long way. Jack Daniels himself set up his own band in 1892 and bought instruments for that band. Through the ages, we’ve seen a lot of artists wear JD as a badge really. Sinatra was buried with a bottle, Keith Richards and Jagger have been photographed with a bottle, as have Page and Plant from Led Zeppelin. It means JD has always had that rich and authentic musical heritage so there’s a natural connection there.

Be wary of the Bablyon Zoo effect

Make sure you’re happy with the association

EF – Tread carefully and work out whether it’s something you’d be happy to be associated with. Or is it just a quick way to get cash. If you see it as the latter, then remember that cash lasts a short time and those associations last longer. If it’s wrong for you, then it will be like a shadow chasing you for years and years.

EF - Do something, then let it go quiet so it’s not over kill. Think of the longer term of the collaboration. It’s like Pitbull - he’s the go-to collaborator for everyone - default persion. I think after this conversation, he’s going to collaborate with me. Don’t be Pitbull is my advice. Don’t be over everything all the time to the point where both the artist and brand lose their identity.

Read our feature on band and brand collaborations.
Features
Back to top