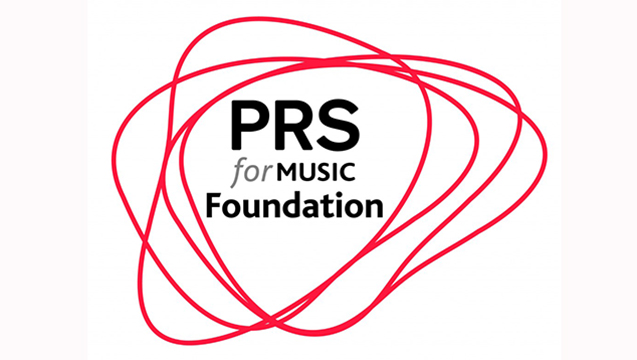 Ahead of International Women’s Day on 8 March, the Foundation has announced the findings of a five year evaluation report into its Women Make Music fund.

The report, launched in Parliament today (1 March), interviewed the 157 recipients of the initiative, which awards grants and aims to raise awareness of the gender gap among songwriters and composers.

In more positive news, the report found that 79 percent of Women Make Music grantees said the fund significantly helped their confidence by enabling them to grow their professional profile.

The fund played a major role in helping develop careers with 82 percent of grantees securing more bookings following their backing. A further 85 percent said it would have been impossible for their projects to happen without the funding.

Vanessa Reed, PRS Foundation chief executive, said: ‘The impact of the Women Make Music fund over the past five years demonstrates how powerful and inspiring targeted funding initiatives can be. Not only is it a hugely popular programme, but a transformational one which has introduced us to new talent and positively impacted the careers of over 150 female songwriters, composers and music creators.

‘We’re pleased that the findings of our evaluation are being discussed in Parliament today and that Matt Hancock (minister for Culture and Digital) and Caroline Dinenage (minister for Women, Equalities and Early Years) have shown their interest and support of this work. We look forward to working with government, other funders and industry partners to grow this fund so that we can reach more of the women who deserve our support and accelerate change in an industry which would benefit from increased representation of talented women.’

Mercury-nominated ESKA, genre-defying composer and producer, Anna Meredith and Women of the Future Award winner Hannah Kendall are all among recipients of artists backed by the fund.

The fund is open for its next round of funding until 8 May.

Visit the Foundation website to find out more and apply from 2 March.
News
Back to top