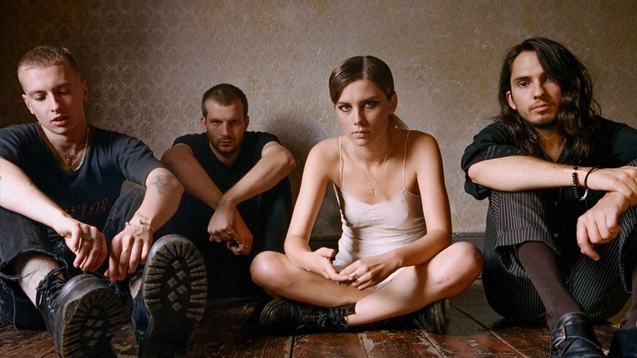 PRS for Music members Wolf Alice have scooped the 2018 Mercury Prize for Album of the Year.

PRS for Music members Wolf Alice have scooped the 2018 Mercury Prize for Album of the Year.

The band collected the winner’s trophy and cheque for £25,000 last night (Thursday), and performed a song from their winning album Don’t Delete the Kisses to a standing ovation from the audience.

The judging panel said: 'From an incredibly broad list of remarkable music, Wolf Alice emerged as the overall winner due to their ability to deliver an album that combines the epic and intimate in equal measure.

'It is a journey of a record – with euphoric festival anthems and moments of subtle beauty – it is an album articulated with confidence and adventure. For them, the world awaits!'

The show also featured live performances from many of the other 2018 shortlisted Albums of the Year, including Everything Everything, Everything is Recorded, Florence + the Machine, Jorja Smith, King Krule, Lily Allen, Nadine Shah, Novelist and Sons of Kemet.

The 2018 Mercury Prize Albums of the Year were:

Florence + The Machine High as Hope

Sons of Kemet Your Queen is a Reptile

Wolf Alice Visions of a Life