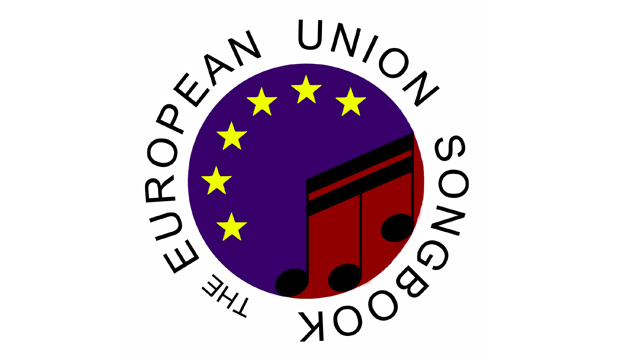 Vote for the European Union Songbook

Music lovers are being invited to vote for their favourite songs to represent the UK in the inaugural European Union (EU) Songbook.

Music lovers are being invited to vote for their favourite songs to represent the UK in the inaugural European Union (EU) Songbook.

Founded in Copenhagen last year, the songbook aims to showcase the best music to have originated in all 28 EU member states throughout history, combining national sentiments with an underlying European identity.

Regardless of the outcome of the referendum on Thursday 23 June, organisers have stipulated that the UK will remain eligible to feature.

34 songs representative of Britain and its musical heritage have made the UK shortlist, following a vote last year by music teachers and students from British music academies.

Commenting, he said: ‘The EU Songbook brings together various manifestations of an important aspect of our great European musical heritage and it's an aspect that could so easily be lost. How wonderful that among longer established UK songs are several more contemporary offerings, for a living tradition is one that is constantly evolving.’

The UK song voting bill features music from the Renaissance up to modern day, with a number of British composers appearing multiple times including Robert Burns, John Lennon and Paul McCartney; the two latter having a record seven nominations among all 28 EU member states, including classics like All You Need Is Love, Let It Be and Imagine.

The EU Songbook is scheduled for publication in May 2017 with all lyrics to be printed in both their original languages and English, accompanied by notes. Further plans would see all songs translated in to the 24 official EU languages, enabling all citizens to sing the 168 songs in their mother tongues.

Visit the EU Songbook website to vote - the deadline for submissions is Thursday 14 July.
News
Back to top