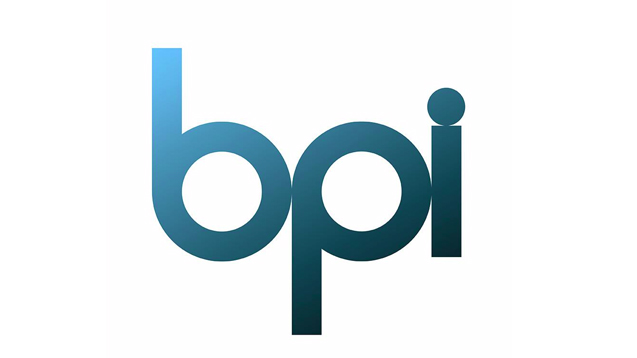 The value of 2016's UK sync market is estimated at £80m across the recorded music and music publishing sectors, the BPI has said.

The value of 2016's UK sync market is estimated at £80m across the recorded music and music publishing sectors, the BPI has said.


The figures were announced as the third annual LA Sync trade mission has begun with 50 music delegates journeying across the pond courtesy of the BPI, Music Publishers Association (MPA), Department for International Trade & Music is GREAT.

According to organisers, the mission, which runs until  is expected to generate around £2m in revenues for participating music companies and individuals.

Jane Dyball, Music Publishers Association (MPA) chief executive officer, said: ‘With the value of sync revenue and direct licensing received by our members in 2016 standing at over £50m, sync is undoubtedly an integral part of the music publishing business.

‘Sync teams continue to grow within our membership and trade missions like the LA Sync Mission provide them with the perfect opportunity to learn more and network with music supervisors and clients. Sync licensing always involves the music publishing rights regardless of whether the original master is used or a new recording is commissioned, but teaming up with our friends at the BPI makes perfect sense. We are also very grateful for the continued support of DIT, in this, our thirteenth year.’

The BPI stated that the success of Rag'n'Bone Man in the last 12 months underlines the considerable scope for sync to help break new artists and raise their profile among the wider public.

His single Human was used as the theme to the Amazon Prime series Oasis and featured as background music to numerous TV links and trailers. The exposure will have helped it reach a mainstream audience unfamiliar with the artist and his work – both in the UK and in overseas markets.