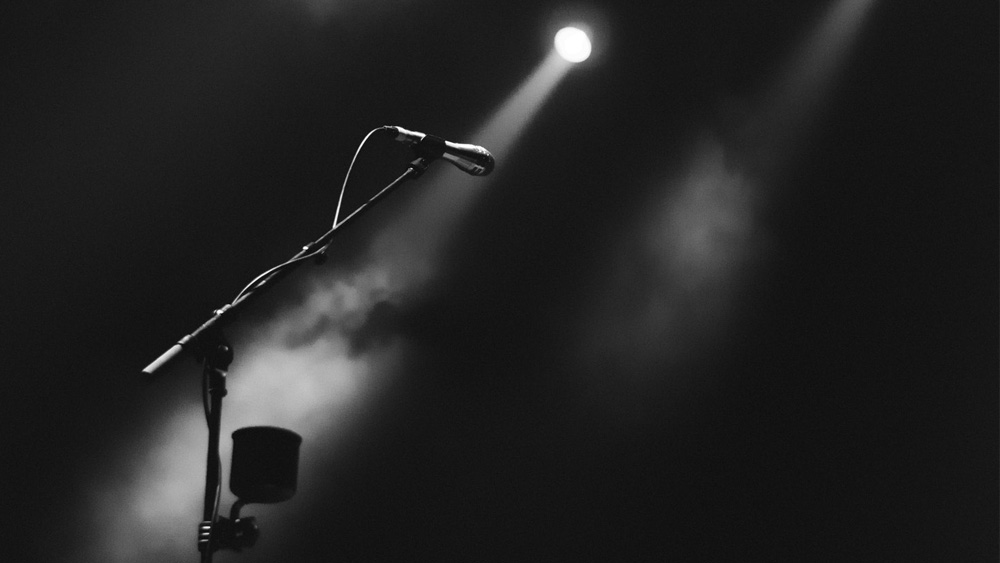 This follows Viagogo’s refusal to comply with the Competition and Markets Authority (CMA) order over treatment of their customers and comes a day before Viagogo is due to respond to contempt of court action launched by the CMA.

Earlier this month, Dugher reiterated his call for Google to protect customers from rip-off ticket prices and to remove Viagogo as an advertiser appearing at the top of most Google searches for concert tickets.

Dugher said: ‘UK Music has long urged everyone to say no to Viagogo. We are delighted that Google is finally bowing to public pressure and taking action.

‘Google is the first port of call when most music fans search for tickets and they have a responsibility to ensure its customers are not misled into paying over the odds for gigs and festivals.

‘This is an important victory for campaigners including UK Music, FanFair Alliance, culture minister Margot James and cross-party MPs like Nigel Adams and Sharon Hodgeson. This development and further legal proceedings against Viagogo marks a huge turning point in the battle to tackle exploitative touts.’