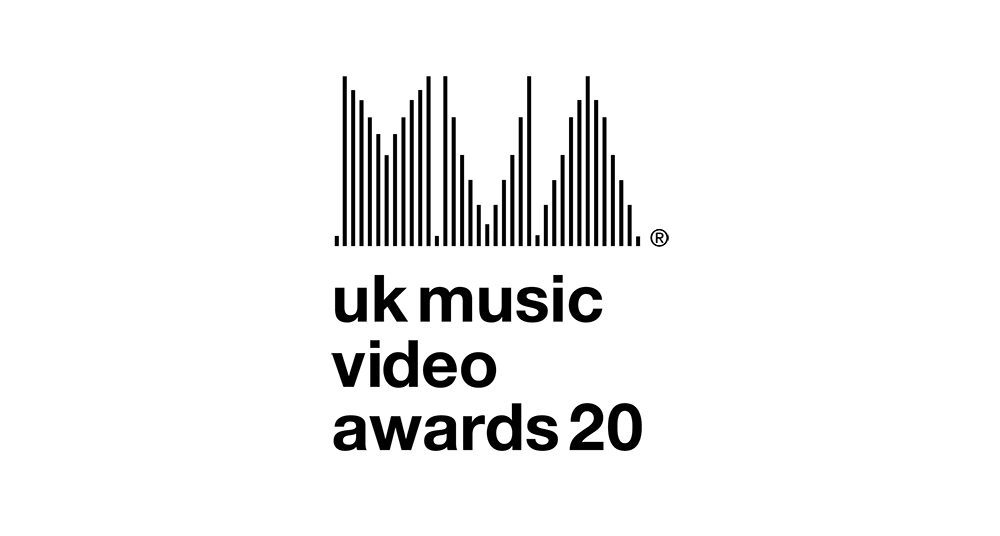 The UK Music Video Awards 2020 is now open and accepting entries in over 30 separate categories.

The UKMVAs will culminate in a celebration of world-beating visual work on 29 October 2020. Currently there is uncertainty in how it will take place, although it remains possible that the ceremony could be held at The Roundhouse in London for the fifth successive year.

Together with its usual range of awards, including Best Video by Music Genre, Technical Achievement and Individual and Company honours, several new awards have been added this year.

Best Lockdown Video is a one-off award, designed to celebrate work created under the extraordinary conditions of the recent COVID-19 crisis.

Since its inception in 2008, the UKMVAs has grown into the leading global awards programme for music video creativity, the most important annual event in the calendar for the world of music video production. The global reach of the competition last year saw entries from over 30 different territories, with filmmakers from around the world nominated alongside both new and established British talent.

The organisers remain committed to delivering a world-class competition in 2020 despite the effects of the pandemic, giving filmmakers around the globe a chance to share the best music videos and music films of the past year with the jury via a wide range of categories.

Event director, Louise Stevens, says: ‘While it’s impossible to confirm right now what form the final celebrations will take, we’re committed to delivering an awards programme which not only honours the best in the business, but which gives new filmmaking talent a chance to showcase their work to the cream of the industry, ensuring that the medium remains the hotbed for creativity that we know it to be.

She continues: ‘We know that the UKMVAs holds a special place in people’s hearts and we’ll do all we can to bring the music filmmaking community together – whether in person or virtually – to celebrate their achievements.’

Submissions should be made via the dedicated website until the entry deadline at midnight, 3 August 2020. 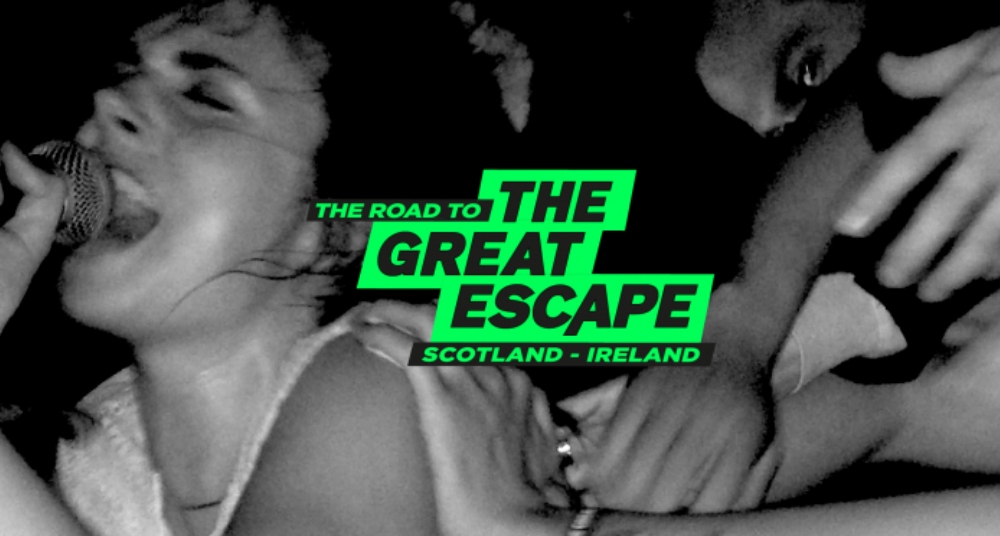 The Road To The Great Escape return announced 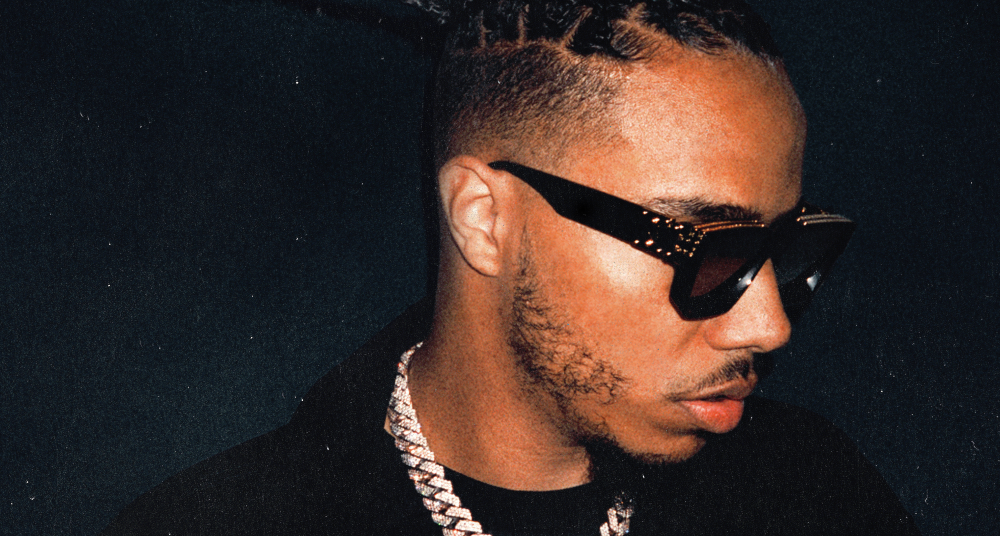 Little Simz and AJ Tracey to be honoured at AIM Awards

Both artists will perform during the virtual award ceremony on 7 August, while Ezra Collective’s Femi Koleoso will curate a tribute to the late Tony Allen. 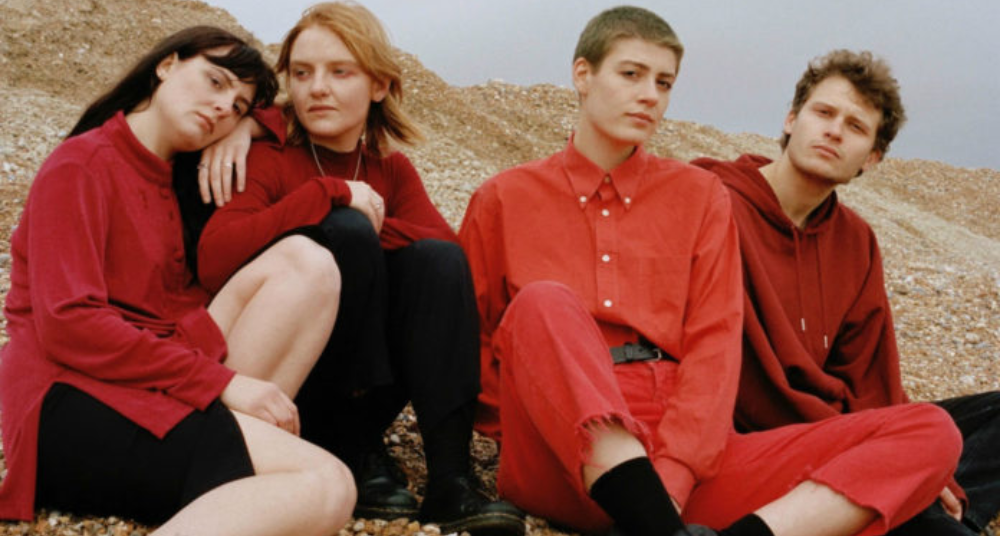