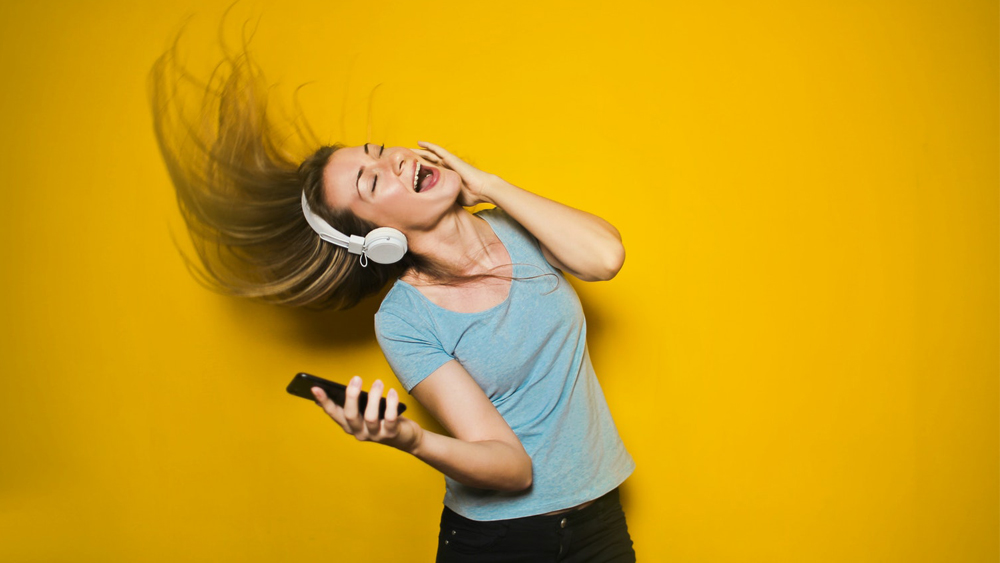 UK Music sales rise in the first half of 2019

An increased uptake of subscription streaming services has boosted UK music sales by 9.9 percent in the first six months of 2019.

An increased uptake of subscription streaming services has boosted UK music sales by 9.9 percent in the first six months of 2019.

According to half-year figures from the Entertainment Retailers Association (ERA), big selling soundtracks have also contributed to the growth.

Across the entertainment industry recorded music saw the biggest increase, with video achieving 6.4 percent growth and games revenue rising by one percent.

Primarily, the increase in recorded music revenue can be attributed to a growing adoption of subscription to streaming services like Spotify, Apple Music, Deezer and YouTube Music.

Music fans spent £485.9m on subscription streaming in the first half of 2019, which translates to a 25.8 percent increase in comparison to the same period last year.

In addition to the digital service subscriptions soundtracks like The Greatest Showman further boosted music revenue, which sold 380,000 units and was the biggest seller of 2018.

Although physical sales and downloads decreased by -13.8 percent and -26.1 percent respectively, streaming grew by 25.8 percent leading to an overall increase of 9.9 percent.

Kim Bayley, chief executive, ERA, says: ‘With January-June historically the quietest half of the year, this is another great result for entertainment. Digital services and physical retailers alike continue to innovate to expand the market for music, video and games.’
News
Back to top
Close