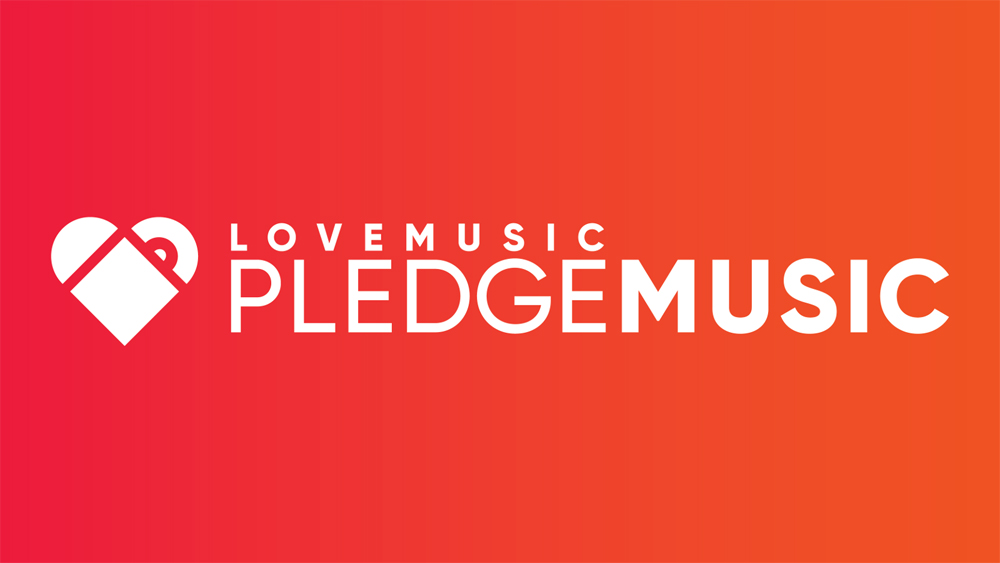 The group have launched an impact survey to assess and understand those that have been financially affected and to help coordinate assistance to those facing difficulties as a result of the crowdfunding platform’s demise.

The survey can be completed by both musicians and businesses and is being hosted by the Musician’s Union (MU).

The deadline to complete the impact assessment is midday on Tuesday 25 June, and it can be accessed here.

The information provided by this research will help the industry better understand extent of the fallout of PledgeMusic’s collapse and aid in delivering the support artists and businesses need.

The group of organisations have issued a joint statement: ‘As organisations who want to see the music industry thrive, we are deeply disappointed that PledgeMusic has announced its bankruptcy leaving artists and fans out of pocket and with little communication or advice on how to deal with campaign disruption.

‘The failure of PledgeMusic to appropriately ring-fence artist and fan money has the potential to damage artists’ careers and their relationships with fans and fellow creators if they can’t deliver on stalled campaigns.

‘Individually, each of our organisations have been working hard to support our members during this difficult time. However, in order to consider collective action we have launched an industry-wide survey to assess the impact of the PledgeMusic closure.’

The survey has also been backed by UK band and PledgeMusic users Jesus Jones, who have subsequently led the artist community’s reaction to the platform’s collapse.

Jesus Jones say: ‘As a band who've been affected by the collapse of PledgeMusic, it's really gratifying to see a strong industry-wide response taking place. As artists, as fans, as people who've come to realise the potential strength of crowdfunding, it's vital that we all stand together, and rebuild confidence - and also seek to ensure that Pledge are held accountable for betraying such a vital bond of trust.’

Nicky Carder, Music Managers Forum, added: ‘Since the announcement of the PledgeMusic bankruptcy, we have had numerous calls from members whose artists have been impacted. We urge all UK artists affected to fill out the survey, so the industry can work collectively to assess what next steps can be taken.’

In addition to the survey the industry umbrella body UK Music is calling for an investigation from the Competition and Markets Authority. For more information, please visit www.ukmusic.org
News
Back to top