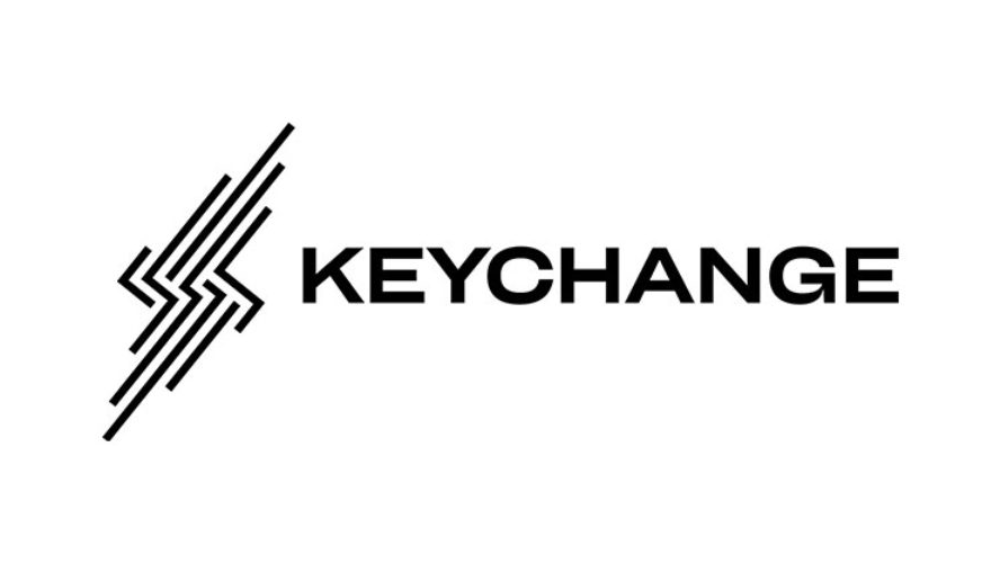 This commitment follows the Women in CTRL report on music trade bodies, which further highlighted the lack of gender and ethnic diversity in the industry.

PRS for Music, The Incorporated Society of Musicians, the Featured Artist Coalition, the Association of Independent Music, the Music Managers Forum and the Music Publishers Association join the Ivors Academy and the Musicians’ Union have all stated their commitment.

Andrea C. Martin, PRS for Music’s first female chief executive, said: ‘PRS for Music is proud to sign the Keychange pledge in order to rebalance the scales of gender equality on our Members’ Council, alongside our support of individuals through their impactful talent development programme. As an organisation, we look to reflect the broad diversity of our members at every level, and we are committed to investing in meaningful and long lasting change through the PRS Foundation. We welcome all new signatories of the pledge, alongside the new ambassadors who will help to spread word of the vital work that Keychange does across the global music industry.’

Over 350 organisations now signed up to the Keychange pledge.

Joe Frankland, chief executive, PRS Foundation, said: ‘PRS Foundation welcomes the urgent action being taken by the above organisations and companies and urges the rest of the music industry and wider cultural sector to follow their lead to ensure that recovery from the COVID-19 pandemic helps us to build back better. We are presented with a unique opportunity to reset and to ensure that exciting diverse talent and executives from all backgrounds can thrive in the music sector. Rest assured, Keychange will play a big role in pushing for a more inclusive international music industry.’

Carla Marie Williams said. ‘It’s important for me to bridge the gap between the UK and Caribbean diaspora, increasing music and culture experiences and opportunities for black women. I’m happy to be an ambassador of Keychange pushing to increase our visibility across the music and creative industries.’

Livepool’s Sound City is once again the UK’s lead festival partner for Keychange and will host 6 international Keychange participants, as well as the UK participants in 2021.

Announcing the first names on its 2021 line-up yesterday (22 September), they have committed to gender equality when it comes to their bookings.

As part of Keychange Week in the UK, Sound City will be hosting Keychange participants Violet Skies, anaïs and Tawiah, presented by PRS for Music, on their GuestHouse platform on Wednesday 23 September.

M Magazine went behind the scenes at both Keychange and Women in CTRL earlier this year. Find out more about the crucial work they are doing.