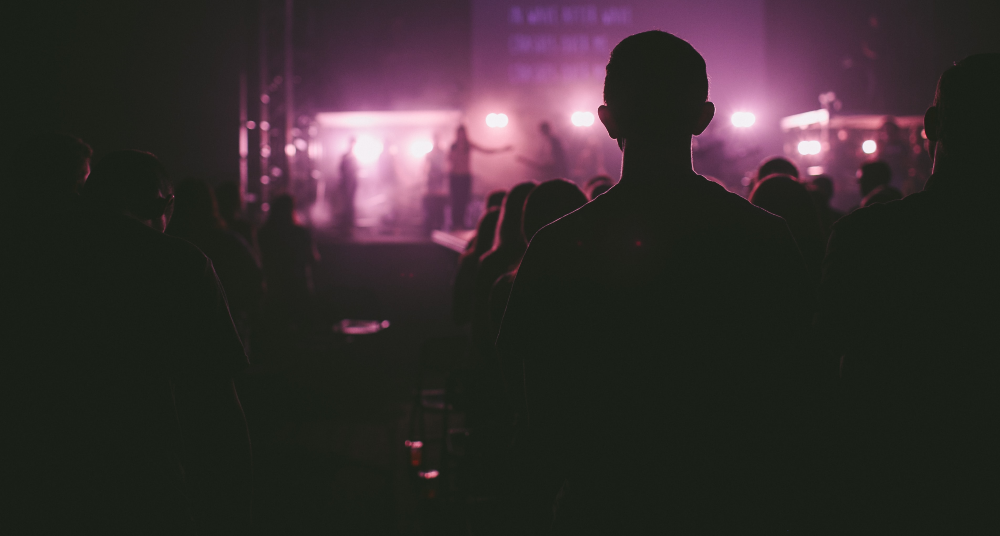 The umbrella organisation has emphasised its support for the industry amid mounting concern over the impact of new immigration laws.

The Government has announced that they will push ahead with the Immigration and Social Security Co-ordination (EU Withdrawal) Bill which will be debated in the House of Lords from today (7 September).

The proposed legislation is in line with the Government’s pledge to scrap the EU law which enshrined rights regarding the free movement of people across EU borders.

The planned changes will have a significant impact on the ability of musicians to tour Europe. This will particularly be the case if the UK and EU fail to agree a new reciprocal trading agreement before mid-October.

Now, a group of peers led by Lord Clement-Jones is spearheading a move to amend the Government’s Bill to help safeguard the UK music industry.

The proposed changes would compel the Home Secretary Priti Patel to report on the Government’s assessment of the impact on musicians and others in the creative industries of the ending of rights to free movement of people across the EU within a month of the Bill becoming law.

Welcoming the proposed amendment to the Government legislation, acting chief executive, UK Music, Tom Kiehl, said: ‘Thousands of people in the UK music industry need to move quickly and easily across Europe for their work.

‘There is a real fear that without a new trading relationship in place the Government’s post-Brexit changes will seriously impede that ability and damage our world-leading industry and the music industry’s export trade which is worth £2.7 billion a year.

‘The proposed amendment to the Government’s legislation would pave the way for a swift assessment of the extent of any damage caused by new restrictions on movement and support calls for there to be an agreement between the UK and EU nations on this matter.

‘We are grateful to Lord Clement-Jones and his colleagues for raising this crucial issue in the House of Lords and we urge the Government to adopt it to ensure the music industry does not suffer as a result of these changes.’

Lord Clement-Jones said: ‘Post-Brexit negotiations will need to take place, but all of us hope for the sake of our music industry, that the outcome of the amendment and any review carried out as a result will ensure that a scheme at least equivalent to the vital touring arrangements which currently exist are put in place.

‘This includes the permitted paid engagement scheme allowing for multiple visits and permit-free festival arrangements to EEA (European Economic Area) citizens and the touring visa with the EU which enables creators and performers to temporarily travel and take their equipment with them tax-free.’ 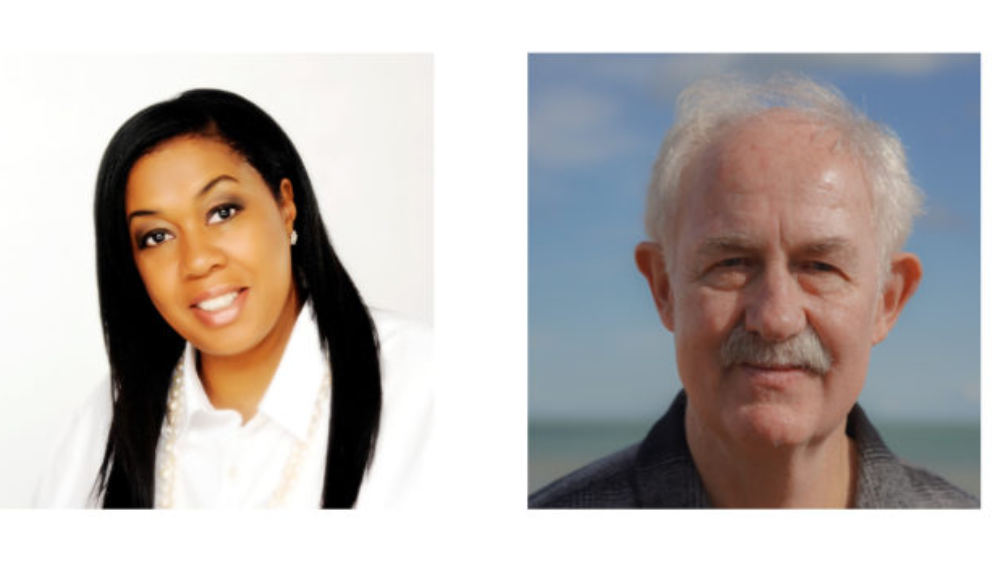 The candidates were elected at PPL’s Annual Performer Meeting and will both sit on the PPL Performer Board and main PPL Board. 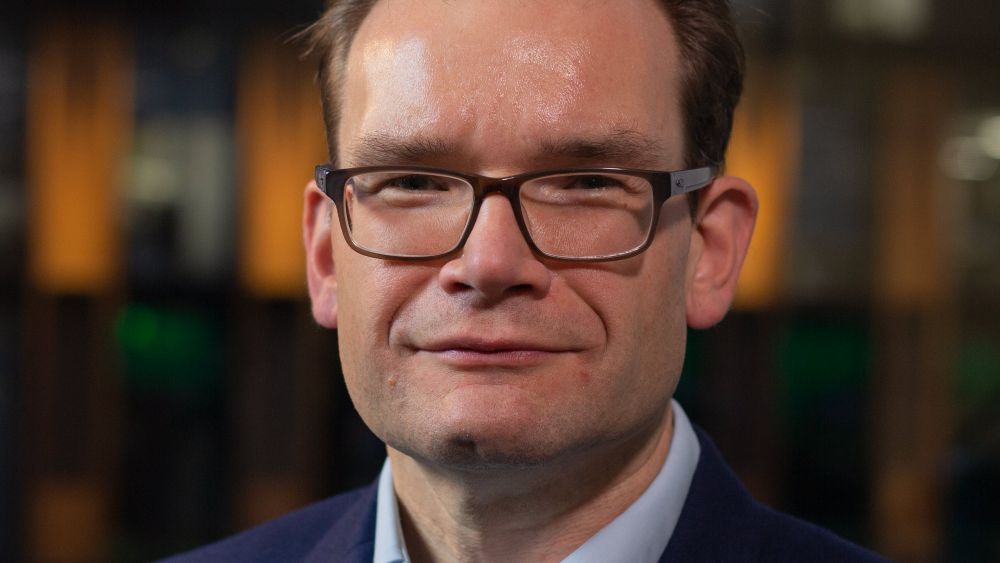 'Not only do we use the power of technology to deliver excellent core services and support to our members, we use it to provide them with the data they need to develop their career and maximise their royalties.'

The report reveals that the music industry contributed £5.8 billion to the UK economy last year, before the coronavirus pandemic took hold.