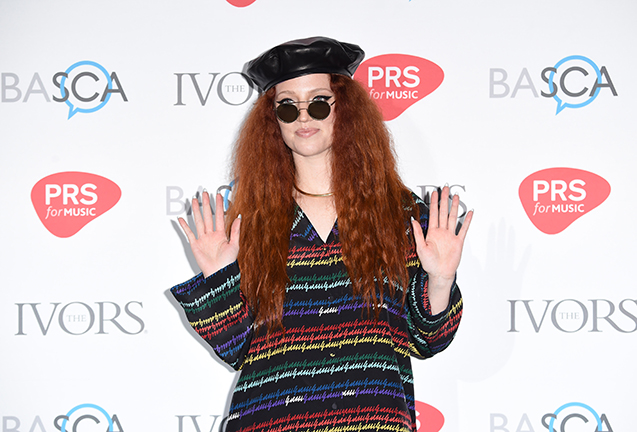 2018 also marked the year that Jess Glynne achieved the most number one singles for a female artist, the OCC has reported. The Rudimental, Macklemore, and Dan Caplen featuring single These Days reached the top spot in March and I’ll Be There in June respectively, taking her tally to seven UK number one singles.

Additionally, hip-hop duo Dave & Fredo were the only UK act to debut at number one in 2018 with their single Funky Friday.

The success stories chime with the BPI’s report today (Thursday), which revealed a total of 142.9 million albums were either streamed, purchased on physical format or downloaded over the past 12 months.

The BPI also confirmed that combined UK sales and streams of recorded music have now grown by over a fifth (22 percent) since 2014.

Vinyl achieved its 11th consecutive year of growth, with 4.2 million LPs purchased in 2018. Sales of the format rose by 1.6 per cent in comparison to 2017 figures, and wax accounted for over one in 10 of all physical album purchases.

Meanwhile, CD sales plummeted by a fifth, but cassettes hit a niche high achieving a 125.3 percent increase and 50,000 sales overall.

These trends were evident in UK artist sales with Arctic Monkeys’ Tranquility Base Hotel & Casino becoming the fastest-selling vinyl album for 25 years. The record, which was made available in black, gold, and silver editions, sold 24,000 copies over a one-week period.

It’s a trend that Cherry Records’ chairman Iain McNay recognised, saying: ‘2018 has been a fascinating year for the physical format, and labels that specialise in it saw an increase in sales. Its metamorphosis into a collectible artifact has accelerated, and more physical releases, whether on CD or vinyl, now come as special-edition box sets.’

Another beleaguered format that has seen a resurgence is the cassette, with the 1975’s A Brief Inquiry Into Online Relationships becoming the biggest selling record on the format in 2018.

Vanessa Higgins, chief executive of Regent Street Records, and an independent member of BPI Council, said: ‘Growth in music consumption and the strength of British artists on the world stage are energising success stories for labels.’
News
Back to top