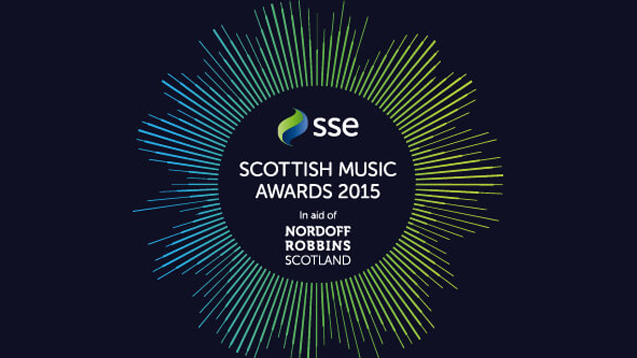 Glasgow band Travis have been honoured for their contribution to Scottish music at the SSE Scottish Music Awards.

Glasgow band Travis have been honoured for their contribution to Scottish music at the SSE Scottish Music Awards.

The band, who released their first album in 1997, won the Outstanding Contribution to Music prize at the 18th edition of the event in Glasgow.

Other winners at the event included alt rockers Twin Atlantic, who picked up the prize for best UK band. Biffy Clyro were named as winners of the best live band while KT-Tunstall received a prize for her songwriting.

‘In the past year alone, thanks to SSE and our other valued partners, we have been able to impact the lives of more than 450 people, delivering more than 8,000 sessions conducted by our expert therapists.’

Visit the awards website to find out more.
News
Back to top
Close