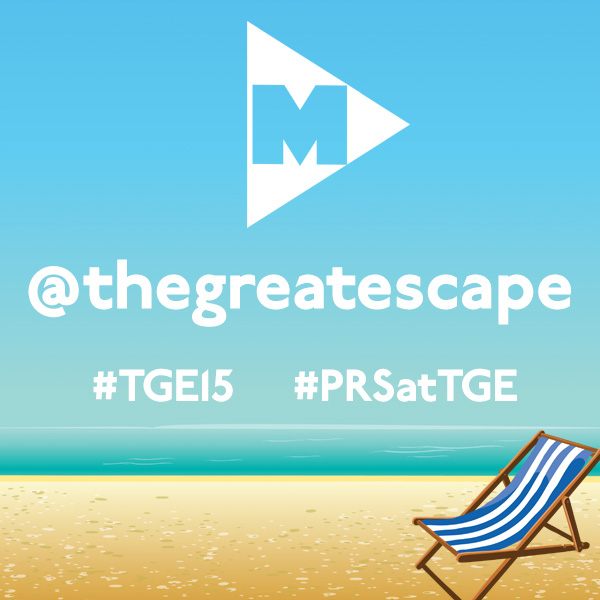 The online music market is still in its infancy with revenue coming from digital services difficult to track, a music executive has said.

The online music market is still in its infancy with revenue coming from digital services difficult to track, a music executive has said.

Commenting, Jane said: ‘If you represent a song as a publisher or society, then you want the best for that song.

‘I do not accept that there is a pie which has been allocated and needs to be shared out. We are still in very early days of the digital market and in the publisher songwriting world it’s not easy to track the money coming out of digital services. While we don’t have complete transparency, it’s hard to see where things are going wrong.’

She added: ‘For ad-driven digital services, there is not enough ad revenue in the world available to pay proper value back to songwriters and publishers.’

Amanda Harcourt, IP consultant, called on the music industry to stop arguing amongst it selves and concentrate on getting more revenue from the digital music services.

She said: ‘Let’s make the pie bigger. From the perspective of international songwriters, let’s have greater transparency across the entire value chain.’

In the same panel session, BASCA’s Vick Bain said that songwriters need to have a stronger voice in the debate surrounding the digital music revenue split. Read our news story from the session.
News
Back to top
Close