1.    Portishead, Other Stage, Friday
The seminal Bristol band outshone everyone at this year’s festival with their track Wandering Star. Beth Gibbon and cohorts cast their spell over a packed crowd who knew every word from every song they played. While Arctic Monkeys and Chic wowed crowds at the Pyramid and West Holts stages respectively, Portishead’s cinematic soundscape hit a more subdued note as grainy videos, political images and children’s sketches flickered in and out of the giant screens flanking the stage. An all-encompassing show that was vulnerable and engrossing. Lovely stuff.

2.    The NYC Downlow, Block 9, Friday – Sunday
The legendary club, set in a life size ruin of a New York tenement block, was a welcome return to the chaotic Block 9 dance area. Murky fantasies and filthy cabaret collided with a heady brew of vintage house, disco and funk to bring an unforgettable festival experience. DJs Kerri Chandler, Luke Solomon and the Horse Meat Disco crew were well worth traipsing across the sprawling site for, and there was good dancing to be had until the wee hours. Bug-eyed martians shimmied with busty drag queens while a saucy bunny rabbit hopped through the crowds throwing lollipops in what organisers described as ‘intergalactic alien homosexual chaos’.

3.    Nick Cave and the Bad Seeds, Pyramid Stage, Sunday
No strangers to big festival stages, this lot are always value for money, and this year’s career spanning set was no exception. Nick Cave can command a crowd like no other, and while the Mumford & Sons army were attempting to find a good spot before the band’s headline slot, the Seeds were spewing out their mental gothic soul in all directions. No prisoners were taken. A captivating moment came about halfway through as the band were performing their version of Stagger Lee. Nick had jumped atop the audience barrier and plucked a girl out the crowd. Everyone watched on as his song made her cry... But then he had to yell back from the crowd to the band asking what song was next because he’d left his set list up on stage - and the moment was broken.

4.    Being woken up too early by the sun blistering through the tent
The skies were ominous as the coach pulled up on Worthy Farm early Friday morning. The drizzle had continued throughout the night and downpours from the day before were threatening to turn the site into a slithering stinking mud pit. Fears were abated around midday though, and Glastonbury 2013 was drowned in nothing but sun for the rest of the weekend. A summertime miracle!

5.    The XX being extremely humble on the Other stage, Sunday
The South London trio played an emotional closing set, admitting to the adoring crowd that they were lost for words. Instead, Oliver Sim slipped his phone out and took pictures of the audience as they cheered back at him. Their moody opener Try soon gave way to the biggest tunes from their two albums, including VCR, Crystallised and Infinity, while production whizz Jamie XX beefed up the beats and relished his steel drum solo. Solid stuff.

6.    Rudimental, Sonic stage, Saturday
This lot know how to start a party. In between an onslaught of fast and furious pop hits - Waiting All Night and Feel the Love - the quartet enlisted keyboards, trumpet, guitar and drums to bring a rip-roaring eclecticism to the new Silver Hayes dance village. The show was made even better by their fans, who were a bunch of up-for-it nutcases.

7.    Talking nonsense with  a lovely musician, Sunday
You know when you’re chatting on about music to a friendly stranger and their tales start to sound eerily familiar? You want to ask their name because you know it might mean something, but by now it’s just plain rude. So you wait until conversation dies down and slip your phone out to do a surreptitious google only to find the power’s drained. Luckily Welsh songwriter Alun Davies, who's Cat Stevens’ guitarist and musician with the band Slim Chance, was very sweet and came clean about his identity. Not before we’d had a lovely long chat about seventies guitar music and touring the world.

8.    Praise!
Members of ACUM, the Israeli collecting society, made our weekend when they said they were amazed that PRS for Music sent field agents to all festivals to make sure set lists were collected. The society does this every year to ensure that songwriters are paid when their music is performed on-site.

9.    Psychemagik DJ sets, The Unfairground, Saturday and Sunday
This fantastical duo kept popping up at this year’s festival, always at odd times and with some real curveballs in their record bags. Playing a cosmic mix of electronic gems old and new, they never failed to get the crowds going, despite their ungodly stage times. Their sets were interconnected by seriously nasty, throbbing bass lines along the lines of their own Bass Purr track, and they threw in a few classics like Timo Maas’ remix of Dooms Night by Azzido Da Bass, which literally whipped the crowd into a frenzy. Fun times.

10.   Heavenly vibes
The gorgeous Heaven tent was a vast ambient space in the Shangri-la Afterlife area curated by Mixmaster Morris. It was pure shoe-free bliss. Plus, the moment when Prince Harry turned up to see the secret Thom Yorke DJ set was priceless.

What was your top Glastonbury moment? Tell us at www.facebook.com/PRSforMusic or tweet us @M_magazinePRS 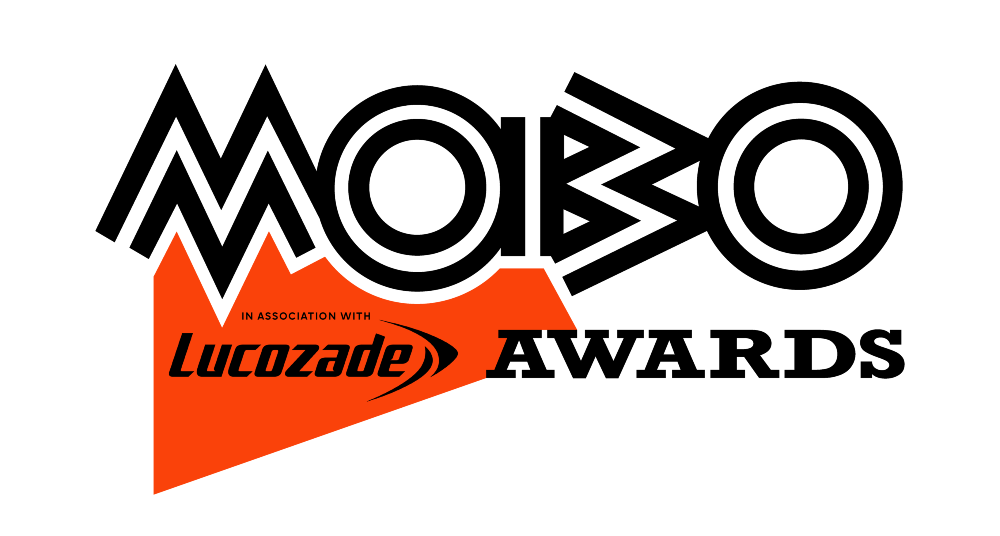