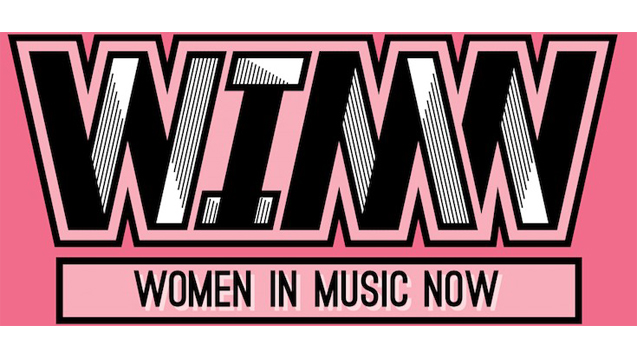 Created to promote gender equality and inclusion, the all-female event will host talks, panels, networking and workshops for women aspiring to work in music.

*Update: this event has been cancelled due to unforeseen circumstances and has been postponed until early 2018.

Tileyard Education has announced details of Women In Music Now (WIMN) – a one-day all-female event which will host talks, panels, networking and workshops for women aspiring to work in music.

Created in collaboration with Tileyard Studios and Tileyard Music to promote gender equality and inclusion, the event takes place on 21 October at City, University of London.

The day will kick off with a She.Said.So breakfast launch, followed by live entertainment, panels, workshops, songwriting camps and mentoring throughout the day from some of the most influential women in the industry.

Lucy Macieira, education manager at Tileyard Education said: 'This event has been coordinated to empower and inspire through delivering panels in key areas of industry, reflecting on the strengths of the women involved through sharing and storytelling.

'We didn’t want to focus on one area of the music industry either, we wanted to ensure the different types of roles that exist within the industry were fully represented.

'I’m incredibly excited by WIMN, it feels accessible, it feels new, and we have been overwhelmed by all the positive response we’ve had as we’ve been growing our networks. This is going to be a fantastic event.' 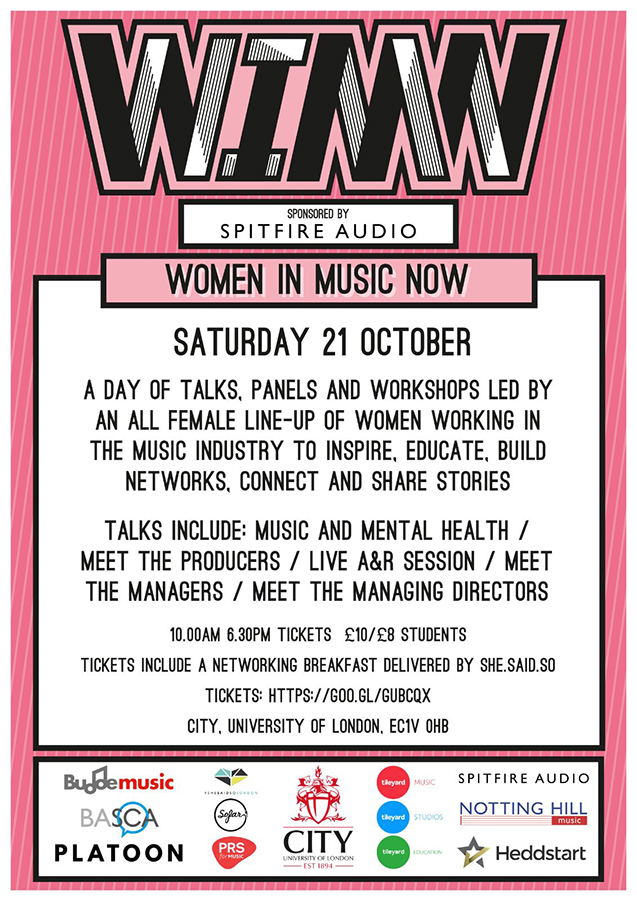