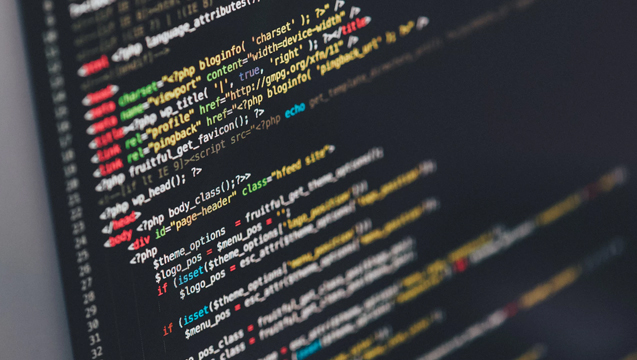 Ticket touts will now be prosecuted under UK Law if caught using automated software to 'scalp' tickets and sell them on at inflated prices.

Ticket touts will now be prosecuted under UK Law if caught using automated software to purchase more tickets than personally allowed and selling them on at inflated prices.

The process known as ‘scalping’ is now illegal due to legislation that has come in force today, and anyone found to be breaking this new law will face paying an unlimited fine.

Members of the House of Lords put forward amendments to the Digital Economy Bill in 2017, included in this was the rule to outlaw the controversial practice employed by ticket touts.

Also included was a rule preventing anyone from reselling a ticket unless they have been authorised in writing to do so by the event organiser, this comes with a £5,000 fine.

Scalping has long been an issue for consumers and the industry alike as consumers struggle to compete with automated purchasing systems and artists find scalpers profiting massively from their live shows.

Ed Sheeran, Arctic Monkeys, Pixies, The Charlatans and Iron Maiden are among the artists who have already attempted to put measures in place to prevent the scalping of their tickets and enable fans to purchase tickets fairly.

Digital and Creative Industries Minister Margot James said: ‘Fans deserve the chance to see their favourite artists at a fair price. Too often they have been priced out of the market due to unscrupulous touts buying up huge batches of tickets and selling them on at ridiculous prices.

‘From today I am pleased to say that we have successfully banned the bots. We are giving the power back to consumers to help to make 2018 a great year for Britain’s booming events scene.’

Adam Webb from FanFair Alliance, who campaign against profiteering in the secondary ticketing market, said: ‘Taking action against touts who bulk-harvest tickets is another important step towards cleaning up the so-called secondary market.

‘Alongside strong and swift enforcement of consumer legislation through agencies like National Trading Standards and the Competition & Markets Authority, there is clear potential to root out the bad actors and to allow a new breed of fair, transparent, and law-abiding ticket resale services to flourish.’
News
Back to top