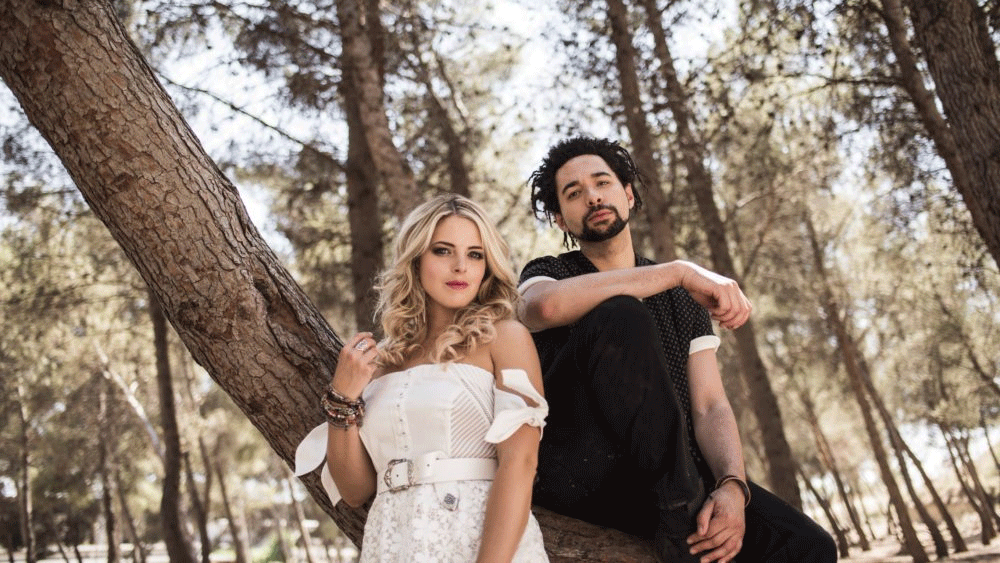 UK country duo The Shires have signed to BMG and will release their next album through the company.

UK country duo The Shires have signed to BMG and will release their next album through the company.

The duo, consisting of Ben Earle and Crissie Rhodes, are the first UK country act to score three Top 10 albums in a row.

Their second album, My Universe, was the fastest-selling UK country album of all time, and the pair have won multiple awards from the British Country Music Association including Album Of The Year, Entertainer Of The Year and Duo Of The Year.

Now they will release their fourth album through BMG with the US release handled by BMG’s Nashville label Broken Bow Records.

Alistair Norbury, BMG president repertoire and marketing UK, said: ‘The Shires have been a gamechanger for country music in the UK. We are incredibly excited that they have turned to BMG to help them take their career on to the next level.’

Key to BMG securing the deal, said Norbury, was a joint approach by the BMG UK team and their Nashville-based colleagues from Broken Bow, led by Jon Loba, BMG executive vice president Nashville.

Norbury added: ‘The dilemma for UK-based country artists is that traditional UK labels have zero leverage in Nashville.

‘The terrific strength of BMG is working directly with my peer and colleague Jon Loba and get a total US buy-in to The Shires and for Crissie and Ben to meet the Nashville team prior to signing the deal. Building on what they have achieved in the UK is just part of the plan. What we can achieve internationally is the real opportunity.’