The Ivors Academy have today announced that The Ivors Composer Awards, sponsored by PRS for Music and BBC Radio 3, will take place on Tuesday 15 November 2022 at the British Museum, London.

The awards, now in its twentieth year, celebrate creative excellence by composers across classical, jazz and sound arts.

BBC Radio 3 will broadcast the ceremony in a special edition of the New Music Show on Saturday 19 November at 10pm.

Graham Davies, chief executive, The Ivors Academy, said: 'The Ivors Composer Awards are back and turning twenty. We are proud that for two decades these awards have been judged by composers and presented to their peers for nothing else than creativity, craft and innovation. An Ivor is a symbol of the respect and appreciation that composers have for each other, and these awards are an important moment celebrate the most incredible achievements in classical, jazz and sound arts.'

Entries will open on Monday 30 May and to be eligible works must have premiered to UK audiences between 1 April 2021 and 31 March 2022. Categories and rules for entry will be published ahead of the public call for submissions.

BBC Radio 3 will broadcast the ceremony in a special edition of the New Music Show on Saturday 19 November at 10pm. 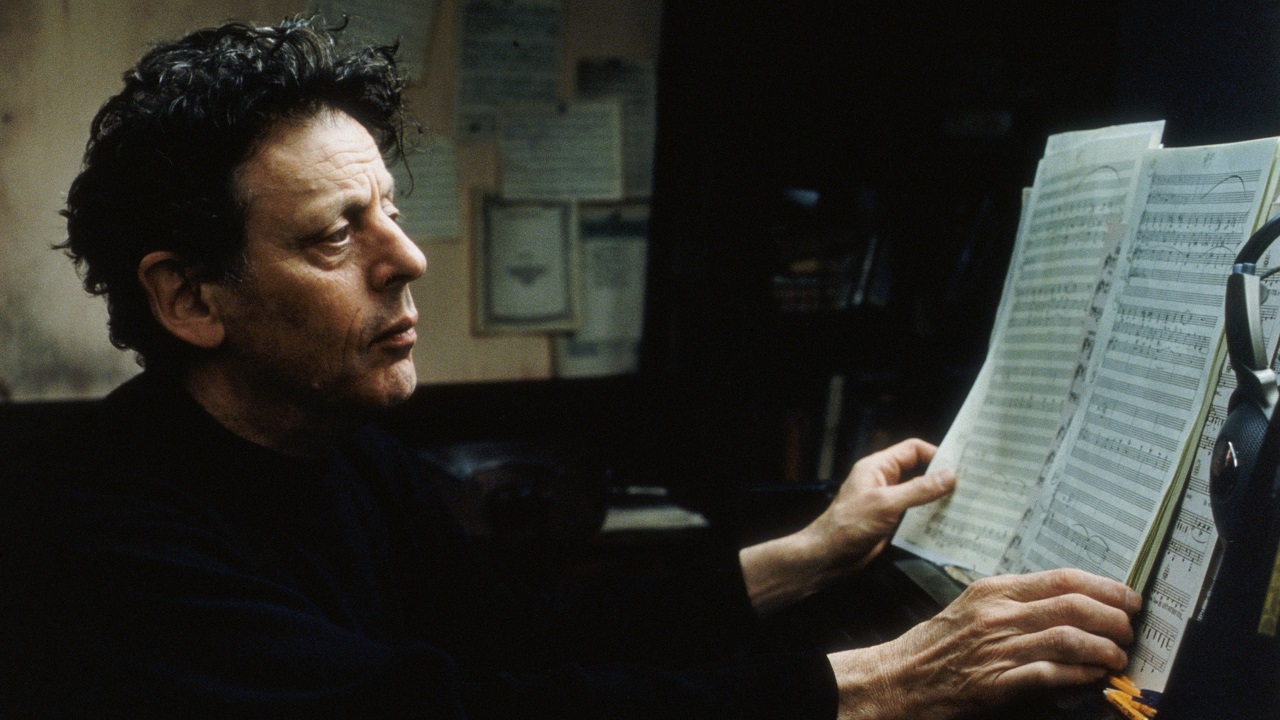