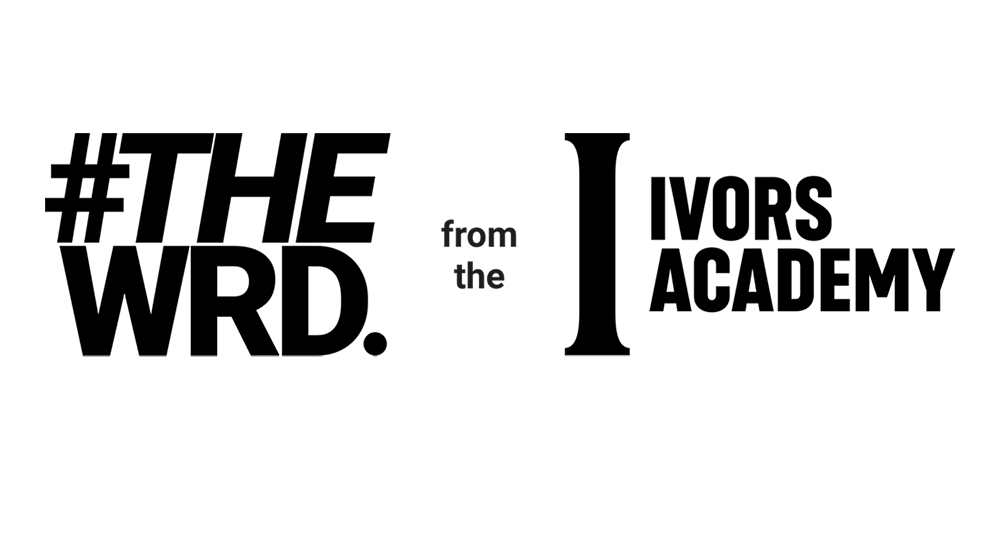 The diploma in Creative Entrepreneurship aims to kickstart young people’s careers in music.

The Ivors Academy have launched their new diploma, TheWRD for students to start building their careers in music. It will cover everything young people need to know to get their careers off to the best start in this competitive industry, bringing together those at the top of their game to teach and mentor.

Every student on TheWRD will also become a member of The Ivors Academy, able to access its opportunities and community, the likes of which include songwriters such as Ed Sheeran and Stormzy.

The course, taught in-person at grassroot music venues across the UK and online, will take up to two years to complete and is available for those aged 19 and over. It will be state funded for those who qualify and for those who don’t but are unable to fund themselves, TheWRD is forming a network of partners to offer bursaries to meet the cost of the course.

Speaking of the motivations for creating TheWRD, Graham Davies, CEO of The Ivors Academy said, “We believe that everyone, everywhere with the desire and talent should have the chance to start and establish a career in music.”

The diploma was developed in response to a survey commissioned by TheWRD which found that of over 500 young people aged 19 to 29 interested in a career in music, over 70% felt that it would be difficult due to not having contacts, being too great a financial risk and the industry not being open to people from their background. TheWRD aims to tackle these issues, giving young people the steppingstone they need to enter the industry and build meaningful careers.

Announcing the launch, Oscar and Grammy winning producer Paul Epworth said of the new programme, “Passing the knowledge and experience to the next generation is vital to the evolution of music and the surrounding culture. TheWRD is the foundation of that process.”

Last year’s Ivor Novello Songwriter of the Year, Jamie Hartman, also commented, saying; “TheWRD is one of the most exciting innovations in arts education for a generation. It’s truly different. It guides students from scratch to a genuine point of entry into the music business across all areas, from writing, playing and production to management, publishing, law and record label positions.”