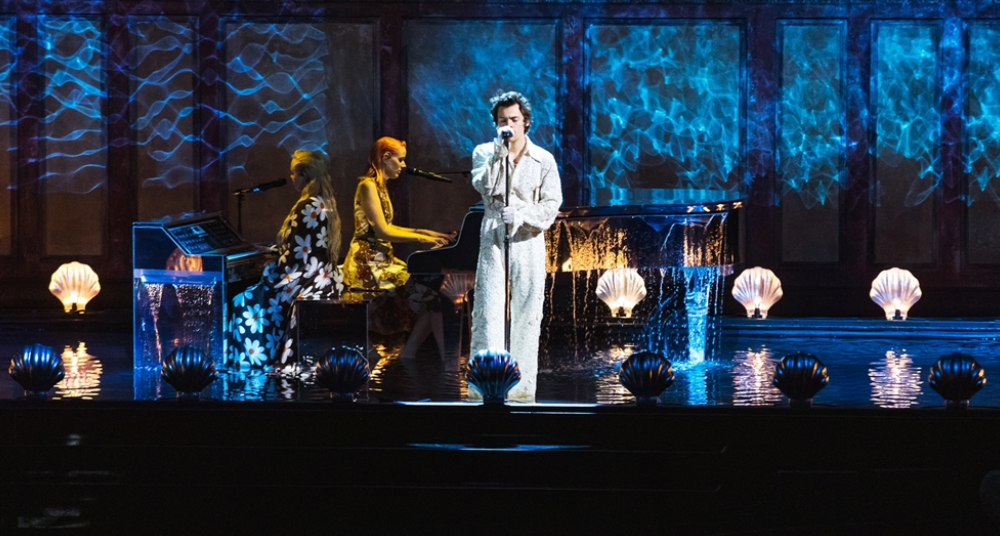 The BRITs reveal changes to 2022 show

The BRITs have confirmed that they will be scrapping gendered categories for the first time at the 2022 ceremony.

The BRIT Awards with Mastercard will return for on Tuesday 8 February 2022, and today organisers reveal the changes due to take place to the show.

The BRITs in 2022 will celebrate the Producer of the Year and Songwriter of the Year, honorary awards that are decided upon by the BRITs Committee.

They have also confirmed that for the 2022 show they will move away from the Female and Male categories and will launch new awards for Artist of the Year and International Artist of the Year, celebrating artists solely for their music and work, rather than how they choose to identify or as others may see them, as part of The BRITs’ commitment to evolving the show to be as inclusive and as relevant as possible.

Mo Gilligan has been confirmed as 2022 BRITs host, with Clara Amfo and Maya Jama set to take on presenting duties for The BRITs Are Coming nominations show and BRITs Red Carpet show.

Four new genre awards have been introduced, all of which will go to public vote to decide upon each category winner. These new awards will be: Alternative/Rock Act, Hip-Hop/Grime/Rap Act, Dance Act and Pop/R&B Act.

The show will also receive a makeover of the show creative will come courtesy of Block9, the team behind this year’s Glastonbury: Live at Worthy Farm.

Tom March, BRIT chair and co-president of Polydor Records: ‘It is important that The BRITs continue to evolve and aim to be as inclusive as possible. It feels completely the right time to celebrate the achievements of artists for the music that they create, and the work that they do, irrespective of gender. I'm really excited to launch four new genre awards, which create even more opportunities for artists to be acknowledged for the brilliant music they create and produce, and give music fans the chance to get involved and vote to support their artists and help them to win a BRIT. The 2022 show is shaping up really well, Mo is going to be an excellent host and I am thankful to him along with Clara and Maya for being part of this year's BRITs.’

Geoff Taylor, chief executive, BPI and BRIT Awards: ‘The BRIT Awards are not just a celebration of British music, they are a reflection of British culture. The changes we are making for the 2022 show should mean more new fans, more engagement and a bigger global platform than ever for our amazing artists.’

MJ Olaore, chief operating officer, BPI: ‘One of the things we all love most about The BRIT Awards is that they always stay in tune with the times, remaining relevant to both the artists and our audience.’ 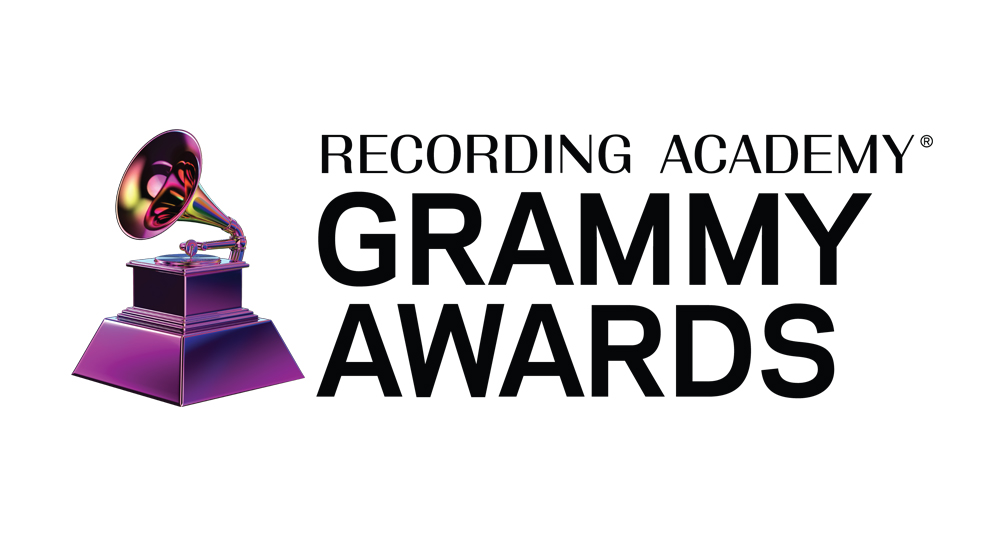 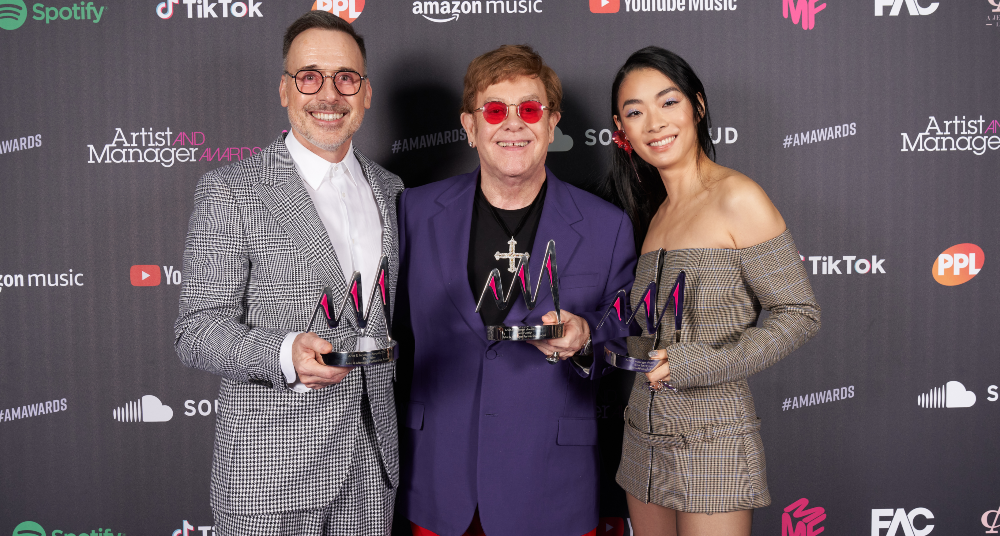 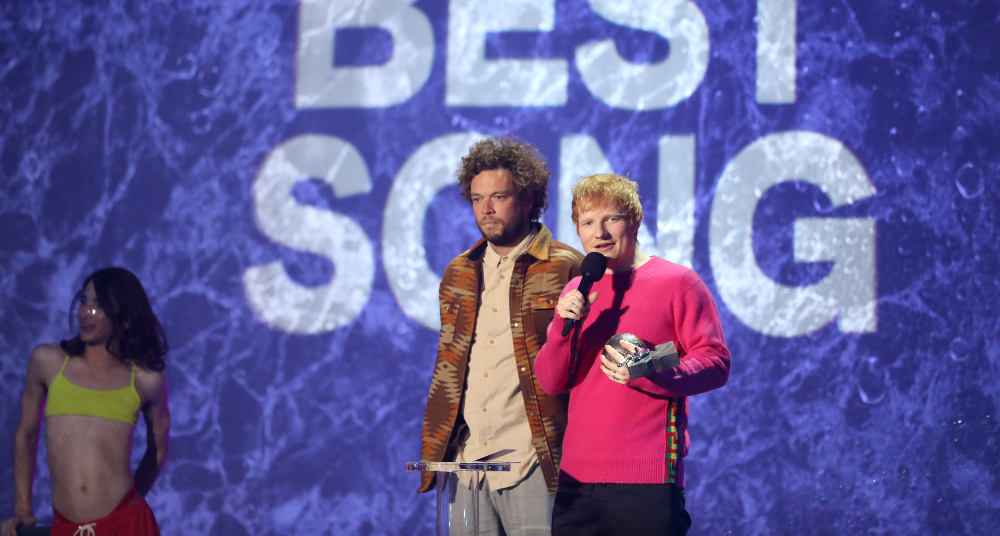