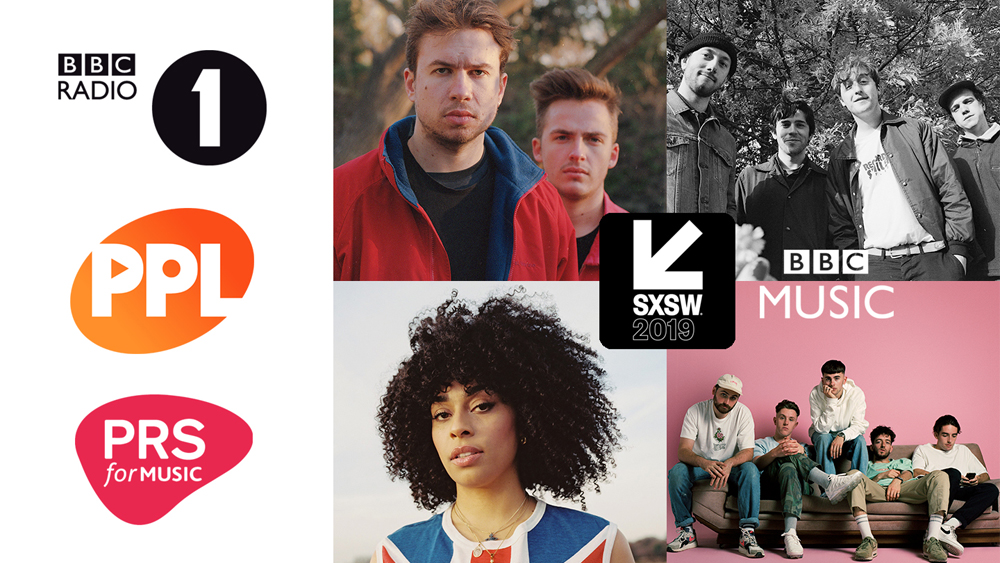 The British Music Academy will once again return to Texas for the 2019 edition of the of SXSW for six official night time showcases in partnership with PRS for Music, PRS Foundation, BBC Music, AIM, BPI, the Department for International Trade (DIT) and PPL.

The British Music Academy will once again return to Texas for the 2019 edition of the of SXSW for six official night time showcases in partnership with PRS for Music, PRS Foundation, BBC Music, AIM, BPI, the Department for International Trade (DIT) and PPL.

This year will mark The British Music Embassy’s 12th time at the festival in Austin, Texas, which takes place 11 – 16 March, and six night time showcases will shine a light on the best of new British music.

The British Music Embassy will take over the Latitude 30 venue and the showcases will highlight British music from across a variety of genres and feature new artists and more well-established acts.

DJ Steve Lamacq will broadcast live from SXSW for BBC 6 Music on the 14 and 15 of March.

Nigel Elderton, chairman, PRS for Music said: ‘I am delighted for PRS for Music to be partnering with the British Music Embassy once again for what is truly one of the best showcases of SXSW. The quality of both British songwriting and performing seen at Latitude 30 has only continued to climb over the years, and it is an honour to support so much talent on a career-changing, international stage.’

Vanessa Reed, chief executive officer, PRS Foundation commented: ‘The demand for UK artists to perform at this world leading industry event is testament to the success of UK talent abroad and we know from our longstanding investment in showcasing overseas that playing at SXSW can have a huge impact on UK artists' careers. We’re also looking forward to our BBC Music Introducing and PRS Foundation showcase and broadcast from the iconic British Music Embassy - a great venue at SXSW for industry delegates from around the world to discover the breadth of talent emerging from the UK right now.’

Peter Leathem, chief executive, PPL added: ‘SXSW is one of the most influential music festivals in the world and we are proud to work closely with our partners at The British Music Embassy to support so many talented emerging artists.’