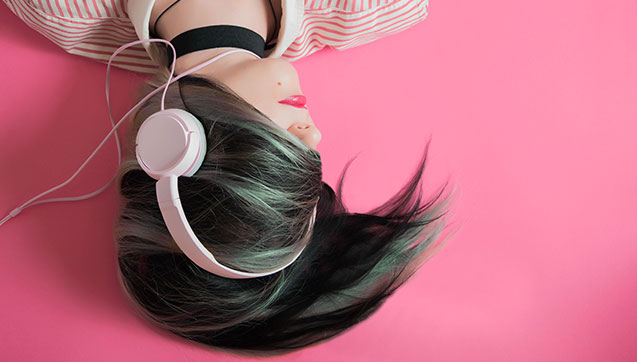 The songs we listen to during our teen years dictate our musical tastes as adults, according to a new study.

The songs we listen to during our teen years dictate our musical tastes as adults, according to a new study.

The research was carried out by Seth Stephens-Davidowitz, author of Everybody Lies: Big Data, New Data, and What the Internet Can Tell Us About Who We Really Are.

He evaluated every Billboard chart-topping song released between 1960 and 2000 using data from Spotify, along with the ages of those songs' biggest fans.

For men, the most important period for forming musical taste is between 13 to 16, with 14 the average age when a man’s favourite song is released.

For women, the most important period is between 11 and 14, with 13 being the most likely age for when their favourite song came out.

The study also found that childhood influences were stronger for women than men, and the key years for shaping taste were tied to the end of puberty.

For both men and women, their early 20s were half as influential in determining adult music tastes as their early teens.

For example, Stephens-Davidowitz cited Radiohead’s Creep as an example. The track is the 164th most popular song among 38-year-old men. These men would have been around 14 years old at the time the song was released in 1993, making that selection consistent with the analysis.

However, Creep doesn’t even rank in the top 300 songs for men born 10 years earlier or years later.

Elsewhere, Just Like Heaven by The Cure, which was released in 1987, is popular with women aged 41, who would have been 11 at the time of the song’s release.

In an article about the study for the New York Times, he wrote: ‘I found it interesting how clear the patterns were and how much early adolescence matters.

‘The key years, in fact, match closely with the end of puberty, which tends to happen to girls before boys. This also adds one more piece of evidence to the growing scientific consensus that we never really leave middle school and high school.’
News
Back to top
Close