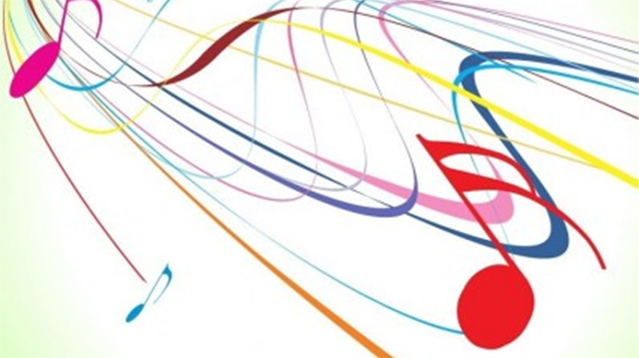 Pop songs are getting shorter as listeners’ attention spans shrink in the streaming era, a new study reveals.

Pop songs are getting shorter as listeners’ attention spans shrink in the streaming era, a new study reveals.

A researcher at Ohio State University, America, has found that modern day pop intros are up to four times shorter than they were in the eighties.

In his study, Drawing listener attention in popular music, Hubert Leveille Gauvin found they used to average at around 20 seconds but now they are around five seconds long.

The research also discovered a marked increase in the tempo of popular music, and that singers today mention the song title a lot earlier in their lyrics than artists did 30 years ago.

Leveille Gauvin, a doctoral student in music theory at the university, analysed the year-end top 10 on the US Billboard chart between 1986 and 2015.

In the study, Leveille Gauvin links the trend for faster songs and shorter intros to the rapid rise of Spotify and other streaming sites, which give listeners instant access to millions of songs.

He said: ‘Technological changes in the last 30 years have influenced the way we consume music, not only granting immediate access to a much larger collection of songs than ever before, but also allowing us to instantly skip songs.

‘This new reality can be explained in terms of attention economy, which posits that attention is the currency of the information age, since it is both scarce and valuable.'

Talking to French news agency AFP, he added: ‘It makes sense that if the environment is so competitive, artists would want to try to grab your attention as quickly as possible. We know that the voice is one of the most attention-grabbing things that there is.’
News
Back to top