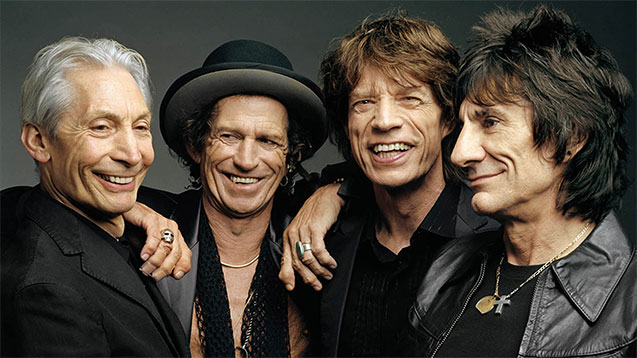 The Rolling Stones and Ed Sheeran received three awards between them, while the list of UK nominees spanned all generations and genres.

The Rolling Stones and Ed Sheeran received three Grammy Awards between them at the ceremony in New York last night (Sunday), as the list of UK nominees spanned all generations and genres.

The Stones’ Blue & Lonesome record, which saw the band return to their musical roots, picked up the gong for Best Traditional Blues Album.

Sheeran scored awards for ÷ and Shape of You in the Best Pop Vocal Album and Best Pop Solo Performance categories respectively, taking his total Grammys tally to four.

Elsewhere, British songwriters, composers and artists made strong shortlist appearances, with creators from all genres recognised.

Among these were Gorillaz and Bonobo, who received two nominations apiece in the Dance categories, and fast-rising producer Mura Masa, who was also shortlisted for an electronic music award.

Myles Keller, PRS for Music, North America, said: ‘On behalf of everyone at PRS for Music, we are immensely proud of every PRS member nominated for a 2018 Grammy Award.

‘It is incredible that the Rolling Stones are still winning Grammys 50 years after the British Invasion and so great that Ed Sheeran has won his third and fourth Grammys for ÷  and Shape of You.

‘With Brian Eno, Coldplay, Bonobo, Stargate, Gorillaz and Laura Marling among our other extraordinary nominees across a variety of categories, the influence and popularity that British music continues to uphold in American culture remains as strong as ever.’

See the full list of winners over on Billboard.