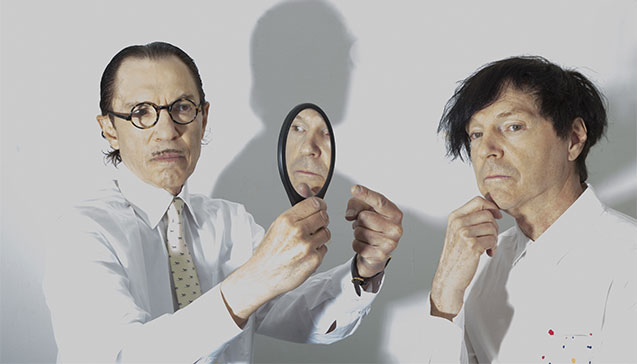 Pop innovators Sparks are on the hunt for bands and artists to support them on their 2018 Hippopotamus Tour.

American pop innovators Sparks are on the hunt for bands and artists to support them on their 2018 Hippopotamus Tour.

The tour kicks off at the O2 Academy, Glasgow, on 22 May before heading to France, Germany, Belgium, Netherlands, Norway, Sweden and Denmark.

Anyone interested in supporting the band at one of their concerts should upload a live performance video to YouTube and send the link to sparks@republicmedia.net.

Submissions should include stage plot and technical ride. A maximum of seven audio channels will be available for support acts.

The winning artists will be notified by 10 May.

Sparks first came to international attention in 1974 with the single This Town Ain’t Big Enough For Both of Us, the opening track from their album Kimono My House, which reached number two in the UK Singles Chart.

They’ve since gone on to inspire generations of artists from Morrissey and Depeche Mode to Franz Ferdinand, The Lemon Twigs and MGMT.

Their 23rd album, Hippopotamus, was released in September last year.