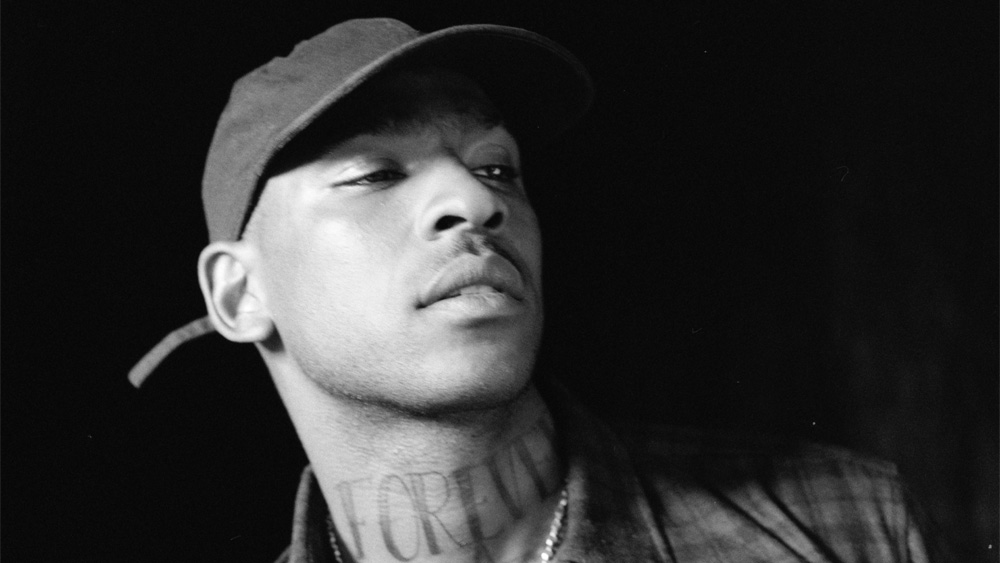 Mercury Prize winner and BRIT Award nominee Skepta will be honoured with the 2019 Inspiration Award at the annual Music Producers Guild Awards (MPG).

The award is sponsored by Audio Note, and is given to recording professionals whose work has significantly inspired others, according to the MPG Awards board of directors.

Since emerging as an MC and producer in 2004 as part if the UK’s grime scene Skepta both elevated and transcended the genre, and in 2016 was awarded the Mercury Prize for his fourth studio album Konnichiwa.

His impact on contemporary British culture was recognised when he appeared on Debrett’s 2017 list of the most influential people in the UK.

Bruno Ellingham, executive director, MPG, says: ‘Skepta has been at the forefront of the grime scene for some time, his influence now crosses genres and is felt not only in music but in the art and fashion worlds too. Now feels like the perfect time to acknowledge his achievements and we are thrilled to be presenting him with this prestigious award.’

For more information about the awards and to purchase tickets to the ceremony, please visit mpg.org.uk