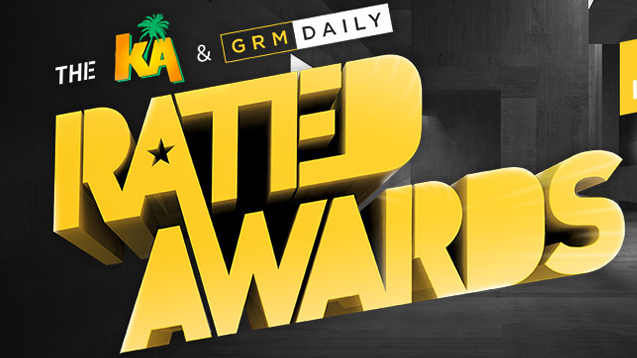 Skepta, Kano and Rude Kid were among the winners at this year’s Rated Awards.

Skepta, Kano and Rude Kid were among the winners at this year’s Rated Awards.

The night saw performances from the likes of Craig David, Big Narstie and Ray BLK as well as awards handed out.

Other winners included BBC 1Xtra’s Charlie Sloth for best DJ and MC Giggs as best artist. Skepta picked up the prize for best video while Kano’s Made In The Manor received the best album accolade.

The event marked yet another big week for UK grime with Stormzy receiving the Innovator Award at the AIM Awards on Tuesday (6 September).

You can check out all our grime content from over the year here including interviews with Big Narstie and Ghetts...