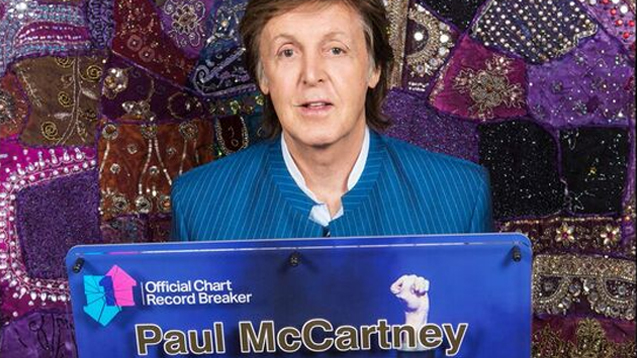 Sir Paul McCartney has come forward to show his support for small music venues across the UK.

Sir Paul McCartney has come forward to show his support for small music venues across the UK.

McCartney said: ‘Throughout my career I've been lucky enough to play in venues of all different shapes and sizes, from tiny clubs to massive stadiums all over the world.

‘Without the grassroots clubs, pubs and music venues my career could have been very different. I support Music Venue Trust because artists need places to start out, develop and work on their craft and small venues have been the cornerstone for this. If we don't support live music at this level, then the future of music in general is in danger.’

#FIGHTBACK was headlined by Everything Everything and Public Service Broadcasting, plus a host of other musicians who wanted to show their support for the campaign.

M went along to cover the event, which attracted over 500 delegates and 300 independent venue representatives.

Read our coverage:
Artists and venues need to communicate more, Venues Day panel agrees
Steve Lamacq: ‘music industry should give back to grassroots venues’
News
Back to top