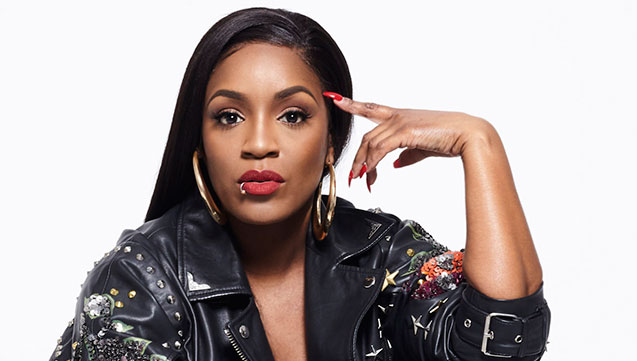 Launched last year by Shesaid.so – a global network of women working in the music industry – the list aims ‘to challenge archaic industry practices’ and shine a light on 'traditionally under-represented communities such as women, people of color, and LGBTQ', as well as men who support these values.

Carla Marie Williams was recognised on the list for her efforts to empower women across the industry: 'Carla Marie not only wrote the huge hit Freedom for Beyonce’s Lemonade album, but she also founded the network Girls I Rate... She never stops - so inspiring!'

Declan McKenna was praised for making the LGBTQ community feel comfortable at his concerts, while Mary Anne Hobbs was noted for being an influencer and selector.

Commenting on the annual selection, founder Andreea Magdalina said: 'The Alt List is an effort to challenge the traditional definition of power and give it a new, alternative meaning.

'We aim for it to act as a positive contribution to the diversity conversation and encourage solutions that will result in growth and progress across the board.'