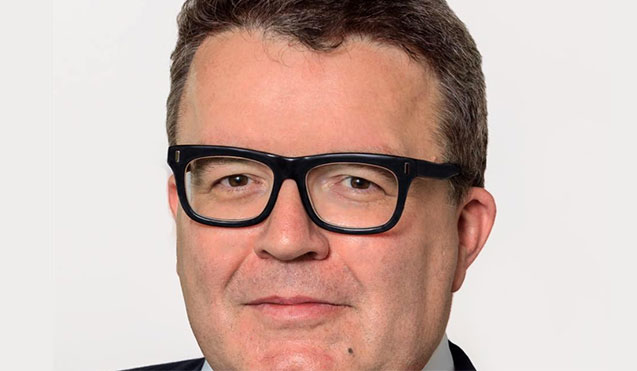 Labour MP Tom Watson has called on members of the European parliament to use their voting rights to close the ‘value gap’ between digital service providers and music creators.

Labour MP Tom Watson has called on members of the European parliament to use their voting rights to close the ‘value gap’ between digital service providers and music creators.

In an open letter, the shadow secretary of state for Digital, Culture, Media and Sport urged all the European committees meeting this week to vote on the proposed Copyright Directive to tackle the issue.

He wrote: ‘The value gap is the mismatch between the value obtained by digital service providers, such as YouTube, from the use of music on their platforms and the revenue returned to the artists, composers and businesses that created the music.

‘User-upload streaming services such as YouTube pay only a fraction of the royalties of other music services despite being the most popular source of music consumption by far. This significantly reduces the amount of money composers and performers receive for their creative endeavours from user-upload streaming platforms when compared with other services such as Spotify and Apple Music.’

Watson later added: ‘I urge you to support amendments [in the proposed Copyright Directive] that improve the UK and European music industry’s ability to tackle the “value gap”. Article 13 of the proposed Directive has been designed for these purposes.’

The letter follows the recent PRS for Music Explores: Copyright event, which gathered industry leaders and experts from the European parliament to discuss Copyright Directive proposals and the issues facing creators in the digital music market.

At the event, UK Music chairman Andy Heath called on the EU to address the value gap to avoid cultural barbarism.

Elsewhere, UK MEP Mary Honeyball said copyright reform is the most divisive issue faced by the European parliament in 17 years.
News
Back to top
Close