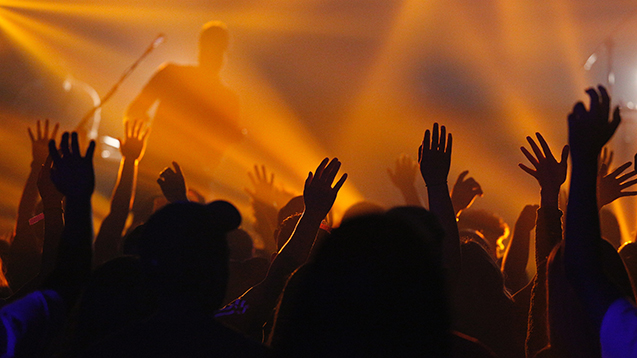 UK Music celebrated a ‘landmark victory' yesterday as the Scottish government announced it will back vital plans to save music venues under threat from developers.

UK Music celebrated a ‘landmark victory' yesterday (19 February) as the Scottish government announced it will back vital plans to save music venues under threat from developers.

Following the UK government's backing, the Agent of Change principle will be written into Scottish planning policy, setting out guidelines to property developers wanting to build near music venues.

The legislation requires developers to take into account the impact of their project on pre-existing businesses such as music venues, before going ahead with their plans.

They could also be responsible for funding extra soundproofing for music venues to avoid noise complaints from new neighbours -a cost which has previously been charged to existing venues.

Over the past decade, 35 percent of music venues across the country have closed, including Scotland's Studio 24, Electric Circus and Picture House.

Michael Dugher, Chief Executive of UK Music which spearheaded the campaign to get Agent of Change enshrined in law, said: 'This is a landmark victory for all those who fought so hard to safeguard the future of music venues in Scotland and across the UK - from grassroots community activists to global music stars who have spent years calling for Agent of Change.

'We are delighted the Scottish Government has thrown its support behind our Agent of Change plan and is toughening the rules to protect grassroots music venues. It’s a tremendous boost for the live music industry.

'Music tourism makes a huge contribution to Scotland, bringing enjoyment to millions and generating £334m to the local economy.

'Supporting grassroots venues is key to maintaining Scotland's vibrant and diverse music scene, as well as making sure we have the talent pipeline to maintain the our position as a global force in music.

'Lewis Macdonald MSP deserves particular recognition for the tireless dedication and leadership he has shown to deliver this landmark change in Scotland.'