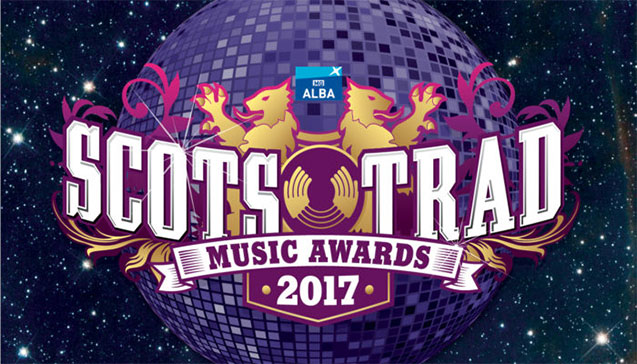 This year's shortlisters are revealed as Hands Up For Trad opens live voting ahead of the ceremony.

Hands Up for Trad has opened nominations for this year’s MG ALBA Scots Trad Music Awards.

Artists in the running for an award this year include Siobhan Miller, Graham Mackenzie, Mary Ann Kennedy, Lori Watson, The Routes Quartet and Snuffbox.

The public have until 13 October to cast their vote in each category, including PRS for Music Composer of the Year, Event of the Year, Instrumentalist of the Year and Scots Trad Album of the Year.

To see the full list of nominees and vote, see www.scotstradmusicawards.com.

The winners will be crowned at a ceremony held in Paisley on 2 December, as the town bids for UK City of Culture 2021.

Hands Up for Trad, the event organiser, has booked big names in Scottish traditional music to perform at the ceremony, including Elephant Sessions, The Shee Big Band and Siobhan Miller.

Event founder and promoter, Simon Thoumire, said: ‘We are absolutely thrilled to bring the MG ALBA Scots Trad Music Awards to Paisley. There is a real buzz around the town as they strive towards their bid for UK City of Culture 2021, and we’re delighted to be part of it.

‘A huge thanks to MG ALBA for their continued support – we’ve had a tremendous partnership with them over the years, and we will carry on promoting Scotland’s tremendous talent and bring traditional music in all its forms into the spotlight.

‘We can’t wait to celebrate at an outstanding ceremony, so make sure you get a ticket and join the knees up on Saturday 2 December.’