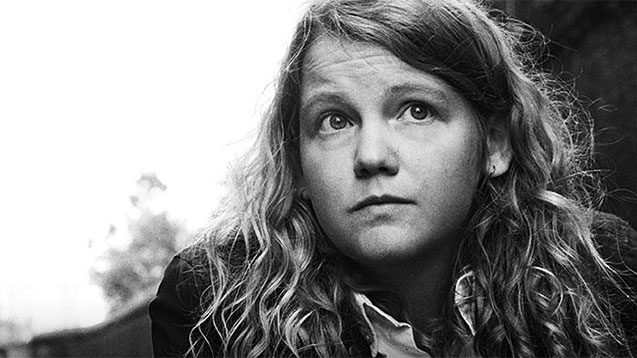 More than a thousand acts have already pledged support for the Give a Home for Human Rights scheme, which will host 300 shows in 200 cities around the world on 20 September.

The money raised from the shows will support Amnesty International’s work to protect human rights around the world.

The full list of gigs, which will take place in people’s homes around the world, is available on sofarsounds.com/giveahome. You have until 10 September to apply for tickets for the shows taking place in your city.

The Orchestra of Syrian Musicians, who will play in London, said: ‘Music defies borders, bureaucracy and the politics of fear and hate. The fact that hundreds of artists will be coming together in cities around the world to support refugees shows that art is the ultimate form of empathy. As refugees and as musicians, we can’t wait to take part in this celebration of unity.’

Give a Home comes as the global refugee population exceeds 22 million – the worst refugee crisis since the Second World War – with people forced to flee conflict and persecution across the world.

The number of refugees from the brutal conflict in South Sudan alone has passed one and a half million, making it Africa’s largest refugee crisis, and the third biggest in the world after Syria and Afghanistan.

However, despite the numbers, the international community’s response has for the most part been completely inadequate.

With a few notable exceptions, governments have demonstrated what Amnesty International has termed a ‘shocking failure of leadership’, building walls and fences and introducing policies to keep refugees out, rather than working to share responsibility for hosting and assisting refugees, and to address the root causes of the crisis.

Kate Allen, director of Amnesty UK, said: ‘We are delighted that so many fantastic musicians are signing up to Give A Home and that so many people around the country are opening their doors to host these gigs in solidarity with refugees.

‘Governments have displayed a shocking failure of leadership over the refugee crisis, but ordinary people in communities across the world have been going out of their way to welcome refugees. Everyone performing, hosting or attending one of these gigs will be part of this movement for a better response to the crisis, in the UK and around the globe.’
News
Back to top
Close