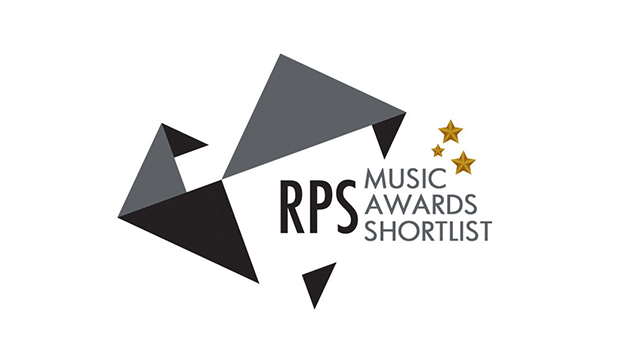 Isabelle Faust, London Symphony Orchestra and PRS Foundation are among the musicians, ensembles and organisations shortlisted for the 2018 awards.

Taking place in London on 9 May and broadcast on BBC Radio 3 on 14 May, the independent awards – set up in 1989 – celebrate 'the outstanding, the pioneering, and the inspirational in live classical music.'

Over 50 musicians, ensembles and organisations have been whittled down from nearly 400 nominations, as chosen by independent expert jurors.

The winner of each of the 13 categories will be decided by an eminent jury from the music profession.

Scottish guitarist, Sean Shibe is among those receiving double shortlisted nominations, appearing in both the Instrumentalist and Young Artists categories.

Meanwhile, leading new music and talent development charity, PRS Foundation, is shortlisted for New Music Biennial – an initiative which supports and provides a platform for talented organisations and music creators who are pushing the boundaries of new music in the UK.

Elsewhere, Scottish Opera received nods for its production of Pelléas and Mélisande as well as BambinO – a new opera for six to 18 month old babies – and Memory Spinners, a weekly project for people living with dementia.

John Gilhooly, RPS chairman said: 'The musical ambition and talent on display in these shortlists is extraordinary. Professional musicians are exploring music – new and old, often side-by-side – with a fierce dynamism and breathless virtuosity, and amateur music-makers are creating works that draw on the landscape and legends of their own communities to create original, high-quality music.

'It’s very noticeable that this is not happening in isolation – there’s exciting collaboration across art forms, and a dialogue between young musicians and their distinguished counterparts that is good for music today, and bodes very well for the future.

'Several of the shortlisted events have been created to engage audiences who can feel culturally disenfranchised, whether through disability, age or geography.

'For those who are yet to discover the joys of live music making, whether as an audience member or as a participant, I hope that these shortlists highlight the variety and excellence of live classical music in the UK. And I hope that they act as a clarion call to funders and supporters to continue to back the musicians and organisations that make the UK music scene the envy of the world.'