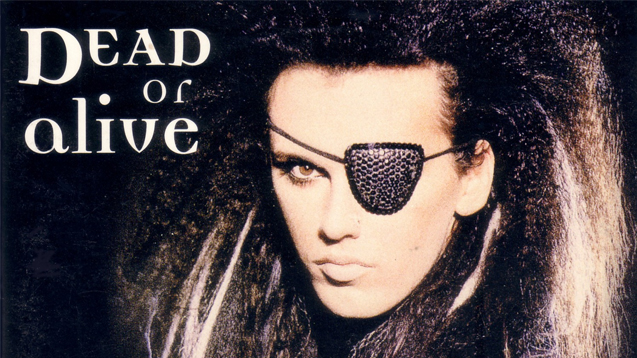 The songwriter found fame in the eighties as a key figure in Liverpool’s music scene before enjoying success with Dead Or Alive’s huge number one hit, You Spin Me Round (Like a Record).

Pete also appeared on Celebrity Big Brother in 2006 reaching fifth in the final of the TV series.

A statement from his management posted on Twitter announced that the artist had died following a ‘massive cardiac arrest’.

It said: ‘All of his friends and family are devastated by the loss of our special star.

‘He was a true visionary, a beautiful talented soul, and he will be missed by all who loved and appreciated everything he was and all of the wonderful memories he has left us with.

‘We have no more words, we will make a further statement when we have had a chance to come to terms with our devastating loss. He will live forever in our memories.’

The star, born in Cheshire in 1959, was known for his dress sense and surgery as much as his music, appearing on reality shows including Celebrity Wife Swap and The Body Shocking Show.

Boy George was one of the celebrities to tweet condolences, saying:

‘Tearful about the passing of @PeteBurnsICON he was one of our great true eccentrics and such a big part of my life! Wow. Hard to believe!’

Visit the Pete Burns Facebook page to read more tributes to the star.