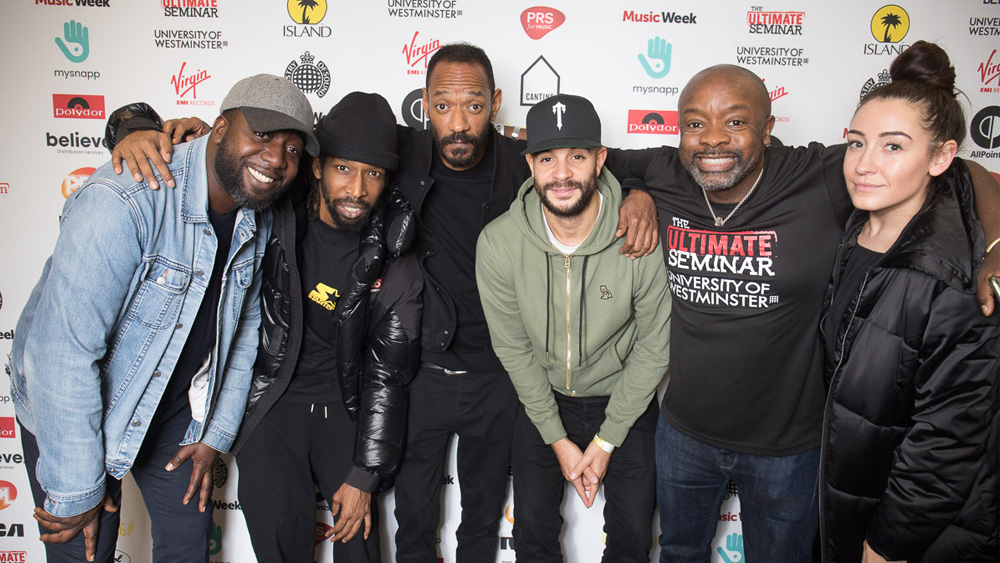 Returning for the tenth consecutive year, the free event takes place on Saturday 23 November and is set to inspire the next generation of music moguls.

Returning for the tenth consecutive year, the free event takes place on Saturday 23 November and is set to inspire the next generation of music moguls.

The Ultimate Seminar has 40 guest speakers confirmed for the day and will feature seven panels and a one-to-one consultancy room organised by Cre8ing Vision.

The event will be an opportunity for attendees to immerse themselves in the music industry.

This year’s speakers include president of Since ’93, Glyn Aikins, responsible for signing acts such as Fredo and Aitch, Ed Howard – MD for Asylum Records and instrumental in signing, developing and breaking global stars such as Ed Sheeran, Anne-Marie and Charlie XCX.

PRS for Music are sponsoring a panel which will be moderated by the Music Managers Forum’s Kwame Kwaten and the panellists are Future Cut, Jamie Scott, Dan Caplan, Tyrell aka 169, Tre Jean Marie and Banx and Ranx.

DJ Mistajam, previous guest-speaker, BBC Radio 1/1Xtra, says: ‘I think if I could recommend this on a scale of one-10, I’d probably go for 1.2 million as that’s the amount of money you’d have to pay for the amount of expertise you’re getting for free.’

The Ultimate Seminar takes place at the University of Westminster on Saturday 23 November from 9.30am to 7pm.

To register for the free event, please visit cre8ingvision.com.
News
Back to top
Close