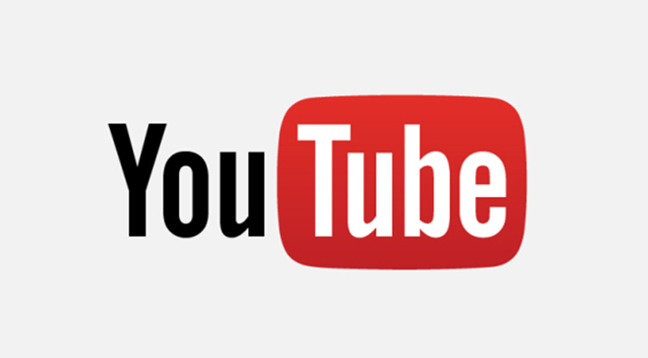 Record labels don’t really get how to make YouTube work for them anymore, music analyst Mark Mulligan has said.

Record labels don’t really get how to make YouTube work for them anymore, music analyst Mark Mulligan has said.

Addressing the delegates at the Music 4.5 YouTube Paradox seminar in London, the Midia Research founder said the way music companies interact with the world’s largest video streaming service is outdated.

‘The top 50 YouTube channels have 310 million subscribers and 42 billion views: the scale is immense, and music is losing its grip in there,’ he said.

‘Music had its best year ever on YouTube during 2015 but it’s not growing as fast as the native YouTubers (video content creators) themselves. One of the reasons is because record labels don’t really get how to make YouTube work anymore. The way they use it is very much the way YouTube existed in 2010 to 2015.’

As an increasing number of YouTube’s most prolific and profitable creators, such as PewDiePie, Zoella and Smosh, break out to enjoy successful careers outside the platform, Mulligan said the music industry must adapt to leverage the opportunities available.

For example, music marketers and their artists often post videos to YouTube every three or four months during a campaign, while YouTubers are creating and posting content every couple of days.

While this is unrealistic for most artists, Mulligan said there’s a middle ground between the glossy videos produced by the record labels that carry a strong ‘sell’ message and the more authentic YouTuber content, which provides audiences with more regular, candid access.

‘At the moment, record labels predominantly use YouTube as a place to shout, “Come and buy our stuff.” Actually, a conversational voice and authentic communication is much more effective.

‘But why does all this matter? Because video is eating the world. We had trillions of views of short-form video last year. YouTube is one part of it - video is following us everywhere we go. This isn’t a case of ostrich sticking its head in the sand – this isn’t going away.’

The Official Charts Company and BPI recorded an 88 percent rise in music video streams in the UK last year to 26.9 billion, up from 14.3 billion in 2014.

During the same period, audio streams grew 81 percent to 26.8 billion.

‘Remember, 2015 was the year streaming came of age. It was Spotify’s year and Apple Music came to market – yet video still outshone audio. YouTube is growing more quickly from music than anyone else,’ Mulligan added.

Music 4.5’s YouTube Paradox event was organised in response new video consumption patterns and a specific YouTube culture which is emerging to change the connection between fan and star, and the rules of content creation.
News
Back to top