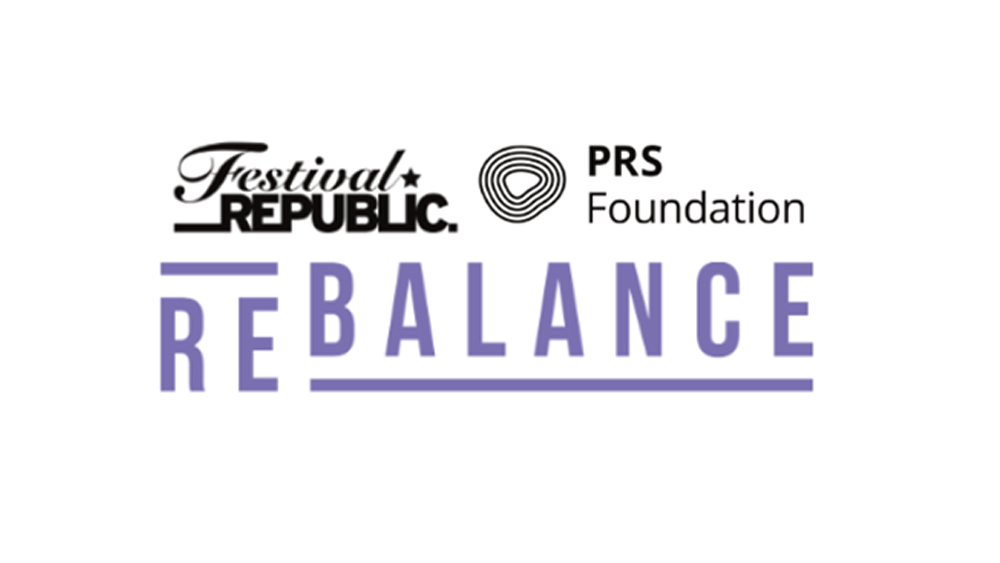 Annabel Allum, FINNO, and Rebecca Hurn are the final wave of artists to be chosen for Festival Republic and PRS Foundation’s ReBalance programme, which provides a step-up for female led bands and solo artists in live music.

Annabel Allum, FINNO, and Rebecca Hurn are the final wave of artists to be chosen for Festival Republic and PRS Foundation’s ReBalance programme, which provides a step-up for female led bands and solo artists in live music.

In addition, ReBalance has been expanded to include a Live Events Programme.

ReBalance Presents is set to showcase the best in emerging talent as well as acts from the scheme to give additional live support to artists.

The Guildford-based singer-songwriter Annabel Allum has been making waves on the indie scene and released her Gravel Not The Grave EP earlier this year.

Annabel Allum says: ‘Being awarded the ReBalance scheme is an insanely exciting prospect for me! I would never have had the opportunity to begin work on my debut album as economically it's just very difficult as a self-funded artist. I think it is an excellent scheme with regards to female-identifying artists, and giving them opportunities many of them deserve, but without this might not be considered for.’

FINNO, an indie punk trio from Scunthorpe formed in 2017 and have become a distinctive part of the independent music scene.

FINNO commented: ‘Being from a small music scene in a town like Scunthorpe, it's easy to feel cut off from the rest of the UK music scene, but thanks to ReBalance we can bring our visceral and raw music to the attention of more people and record it with a quality we could otherwise never attain if it wasn't for their help. Plus, the opportunity to work with a femxle producer-mentor is so exciting, particularly as two-thirds of us study music production.’

Rebecca Hurn is a 25-year-old award winning singer songwriter based in Cardiff who released her EP Waves last year.

Rebecca Hurn adds: ‘I'm equally excited and encouraged by the programme Festival Republic, PRS Foundation and partners have developed to ReBalance the presence of female artists producers and all others working together to perform & create music in our industry, I can't wait to get going.’

On Tuesday 14 January 2020 Servant Jazz Quarters will host a trio of talented artists as they head to East London for ReBalance Presents.

The show will be headlined by North Wales’ Nia Wyn, and will also feature grime artist Keedz plus a special guest is still to be announced.

Next up, The Social will welcome ReBalance’s own Martha Hill for the second ReBalance Presents on Wednesday 26 February 2020.

She is joined by another ReBalance finalist of 2019 LUNA and North Yorkshire’s Ruby Duff.

Tickets are available here.
News
Back to top
Close